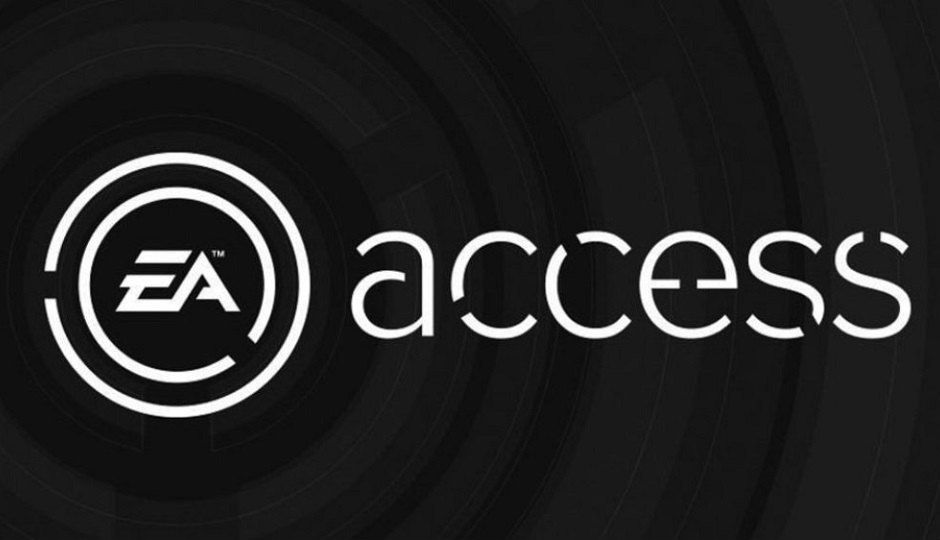 Now subscribe to EA's games on Xbox One for Rs. 300 a month

EA today revealed EA Access, an exclusive subscription service for the Xbox One that will grant access to a collection of EA’s biggest games ready for download and to play.

EA Access is being released in Beta during which players will get unlimited access to four EA games: FIFA 14, Madden NFL 25, Peggle 2 and Battlefield 4. EA has also revealed that more game titles will be added to the service. EA Access requires a $4.99 (approx. Rs 300) monthly subscription and will give you access to the biggest games EA makes. 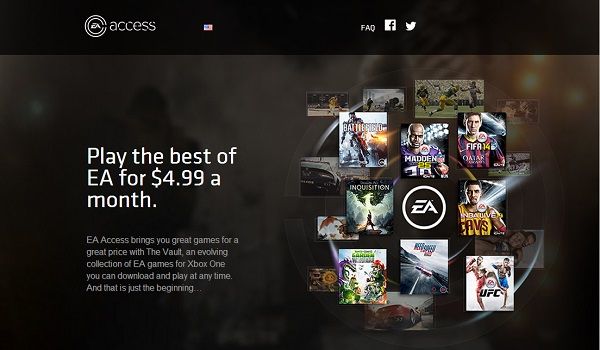 EA is adding two more features to the subscription service which are “Play for Less” and “Play First”. The “Play for Less” feature will give EA Access members an exclusive 10% discount on EA digital purchases on the Xbox One. As for the latter “Play for Less” feature, members will be able to download upcoming EA games five days before the release date to play for a limited time. Basically what it means is that you can download the game and play it and if you like it you can buy it when it releases.

The XBOX One will available in India from September 23.