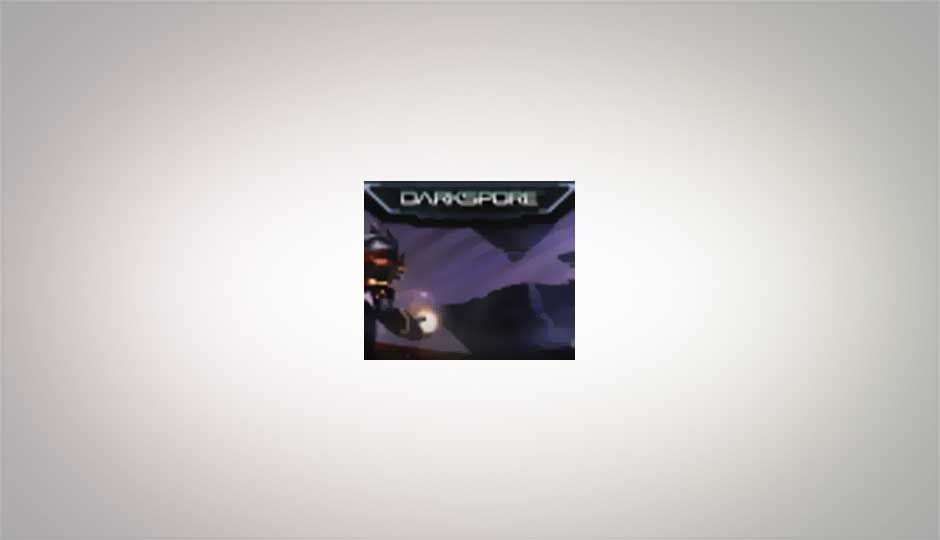 Electronic Arts has announced the development of Darkspore, a sci-fi action RPG variant of the wildly popular and ingenious title, Spore, also developed by Maxis. Set to launch in February 2011, the game is supposedly aking to "Spore meets Diablo", and features Spore's creature creator gameplay, allowing for up to three players to spore out life-forms on more than one planet at time. 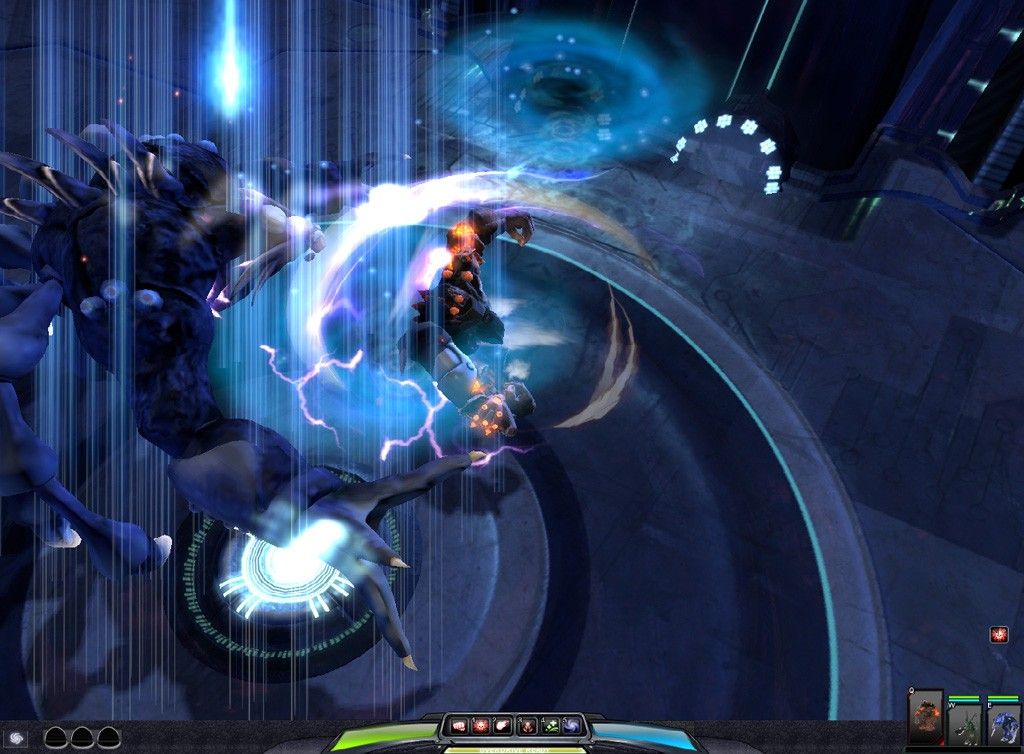 Whether solo or as a team, Player versus Player (PvP) dynamics are now possible, and while no concrete gameplay scenarios have been revealed, we assume you can choose from a variety of creature categories and augmentation to face up against the game’s AI. Check out a short video below, and the official site here.