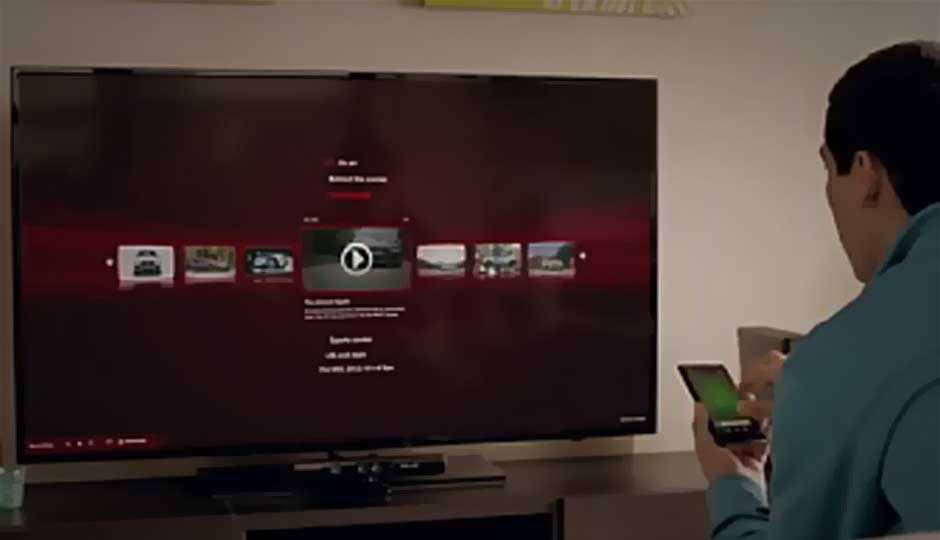 The Microsoft E3 press conference, much like Sonyï¿½s, didnï¿½t hold any real surprises, and no major announcements, except for perhaps Xbox Music, and Xbox SmartGlass. Apart from these two, Microsoft showed off a bunch of game trailers, some exclusive (a

The Microsoft E3 press conference, much like Sony’s, didn’t hold any real surprises, and no major announcements, except for perhaps Xbox Music, and Xbox SmartGlass. Apart from these two, Microsoft showed off a bunch of game trailers, some exclusive (and some featuring deeper Kinect support than before), and some not.

Once again aiming to re-transform your living room, Microsoft announced wider entertainment and sports (more 24/7 live ESPN, all 2400 NBA season games, NHL season games) options on the Xbox 360, as well as a Nike training app (for Xbox 360 and Windows Phone) that helps you stay in shape, and prods you about your workout timings, while you are on the move. Check out the Nike training app trailer, further below.

Getting back to the major announcements, Xbox Music will effectively replace Zune when it arrives on Windows 8 PCs and tablets, Windows Phones, and Xbox 360 systems later this year. It will offer more than 30 million tracks, which can be accessed across devices, and features a Metro-style interface.

The biggest announcement of Microsoft’s E3 press conference was Xbox SmartGlass, similar to Apple’s Airplay, meant to provide a means to wirelessly send images and video between your Windows 8 tablet and PCs, Windows Phone, and Xbox 360. The feature, apart from allowing you to consume the same media across devices, will also enable the secondary device to show contextual information (such as maps and leaderboards in games, plot and cast information for movies) while the primary device is being used. It can therefore also transform, for example, your Windows Phone into your Xbox 360 remote control, whether for games or entertainment.

As you might have realized, Xbox SmartGlass is effectively Microsoft’s answer to the Nintendo Wii U’s The New Controller (now called the Wii U GamePad), without the need to purchase additional hardware. Gamers and developers will have the same extensive and exciting gameplay possibilities, of a parallel display system. It is expected to hit Microsoft devices by the American Fall, so far, ahead of the Wii U’s presumed Holiday season launch.

Microsoft also announced that it was doing away with those incapable and “painfully slow” console browsers that it and the competition have so far served up to gamers, and instead, will bring Internet Explorer to Xbox 360, complete with full Kinect voice and gesture support.

Finally, here’s a list of games (and their trailers) that Microsoft previewed at their event, starting with the exclusive ones.

Fable: The Journey (Features 1st-person Kinect support), due in Holiday 2012

Splinter Cell: Blacklist - gameplay trailer (it includes Kinect gameplay and voice commands, with "quick and fluid" transition from melee to shooting). Game is due on Spring 2013, with co-op and competitive multiplayer)