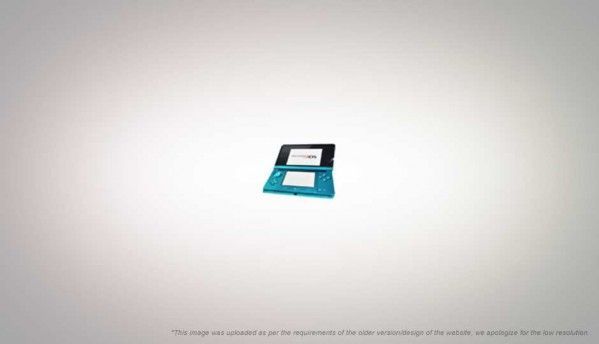 A look at Nintendo's E3 conference, showcasing the Nintendo 3DS

Nintendo’s plans were to make 3D a reality for the mass market without making people invest thousands of dollars, the Nintendo 3DS is their solution, one that they hope raises the bar. An upgrade of the Nintendo DS, the immensely popular handheld gaming device, the Nintendo 3DS can display 3D images and video without the use of special glasses. This is Nintendo’s trump card revealed this E3 for 2010-11, just like Sony’s Move, and Microsoft’s Kinect. So, how will the hand play out? 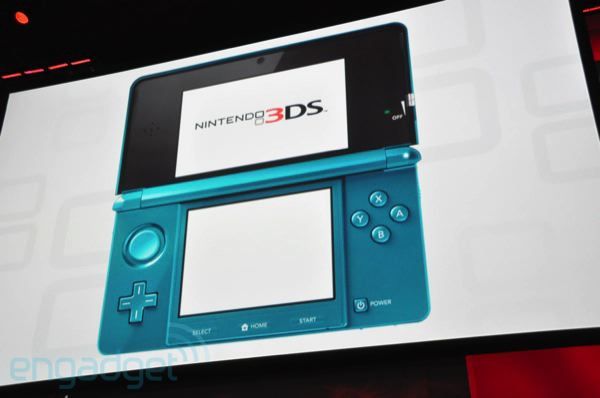 Nintendo introduced the Nintendo 3DS, a device that looks just like a DSi, with two screens, a 3.5-inch 3D capable widescreen on top, with a touchscreen at the bottom. The apart from adding 3D, Nintendo has made some other hardware changes to the DS to up its graphics capabilities, and give the player better control with the new accelerometer and gyroscope, and analog Slide Pad button. There is also a 3D Depth Slider on the side, allowing you to change the 3D depth of field and turn it off. 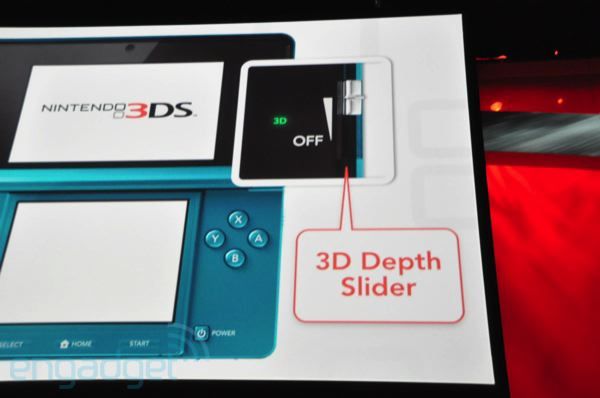 Other new features include a camera on the inside, and two lenses on the outside for 3D photos. The screen can support playback of 3D movies, and there might be possible content tie-ups with Disney, WB, and DreamWorks. The Nintendo 3DS features wireless functionality, where it can communicate with another 3DS, even when it’s in sleep mode. The device will also retain compatibility with its predecessor, the DSi. It can also access the internet through WiFi, to download DLC. There's apparently no monthly fee required for this. 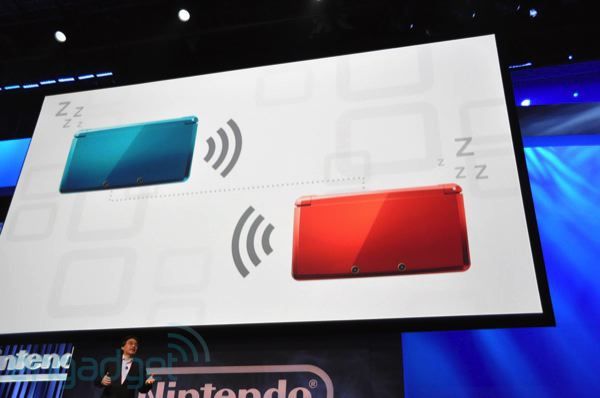 While Nintendo gave the crowd free demonstrations of the device, we can’t really enjoy the 3D quality of the display sitting here. We can’t even contemplate the price or availability, because Nintendo revealed none. Guess this is a time for waiting and watching, just like what Microsoft is doing with Kinect pricing and 3D availability. So, in the end, while Nintendo has withheld its hand, we can’t really compare a handheld gaming console versus the interface innovations of Microsoft Kinect or the supposedly new-and-improved motion controller technology that Sony calls Move.

Read our E3: Nintendo Wii's new games - The Legend of Zelda and more article to know which Wii games were announced at this year's E3 Nintendo Conference. 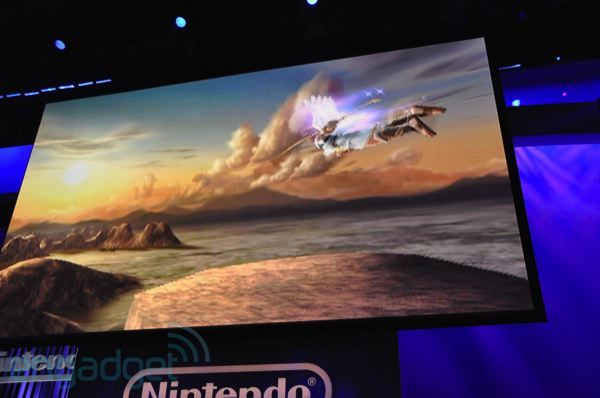 A peek at Kid Icarus Uprising