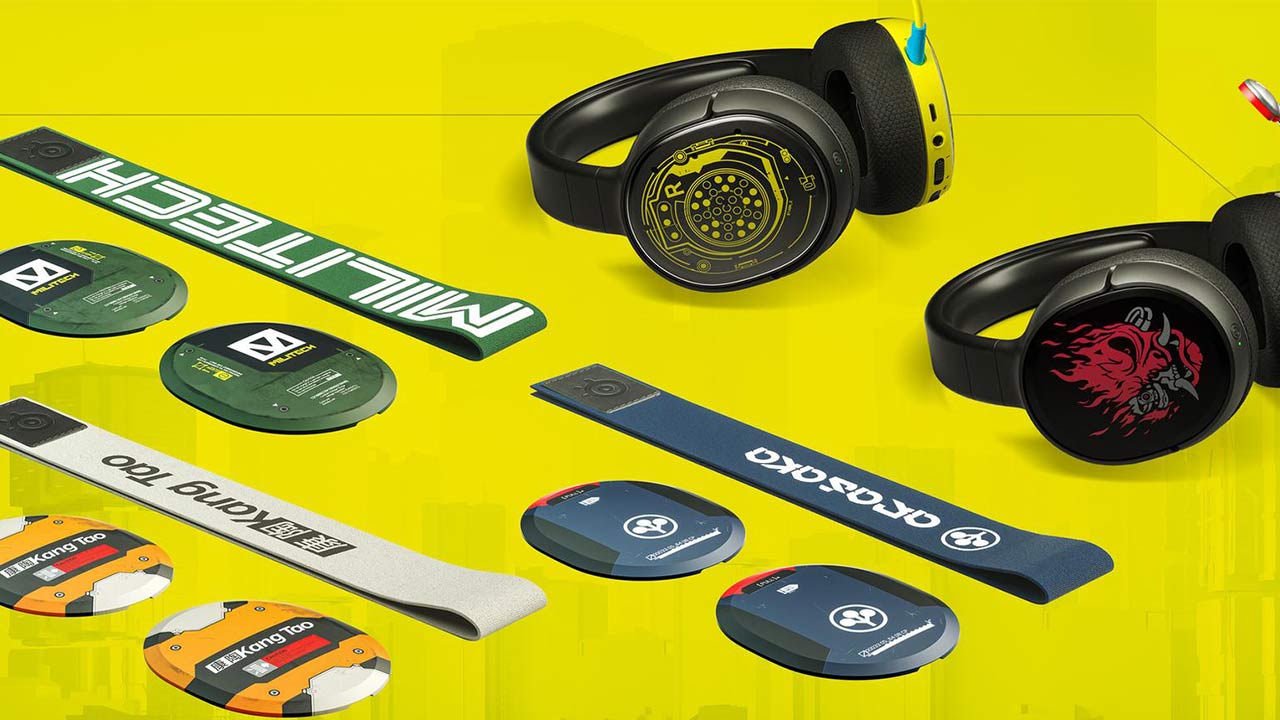 Cyberpunk 2077 teams up with Steelseries to Release Official Themed Headsets

There are two editions of the headphones. The first is the Johnny Silverhand Edition, an Xbox exclusive, which has a red microphone and a flaming Japanese demon on its earcups. The top of the headband has SAMURAI written in big capital letters. The second one is the Netrunner Edition, which has an overall yellow theme with a different design, inspired by the Netrunner in-game ability and has got the Cyberpunk logo on top of the headband.

Other than the headsets, Steelseries is also releasing three Cyberpunk 2077 themed accessories, which they are calling ‘Booster Packs’, which allows players to customize the headsets to their liking.

Cyberpunk 2077 will be released worldwide on 17 September 2020. You can check out the Steelseries release video and further details on the headsets, here.

A quick look at what makes OPPO F19 so cool! Previous Post
Call of Duty: Mobile Season 3 will be called Tokyo Escape, will add Oasis and Coastal maps Next Post