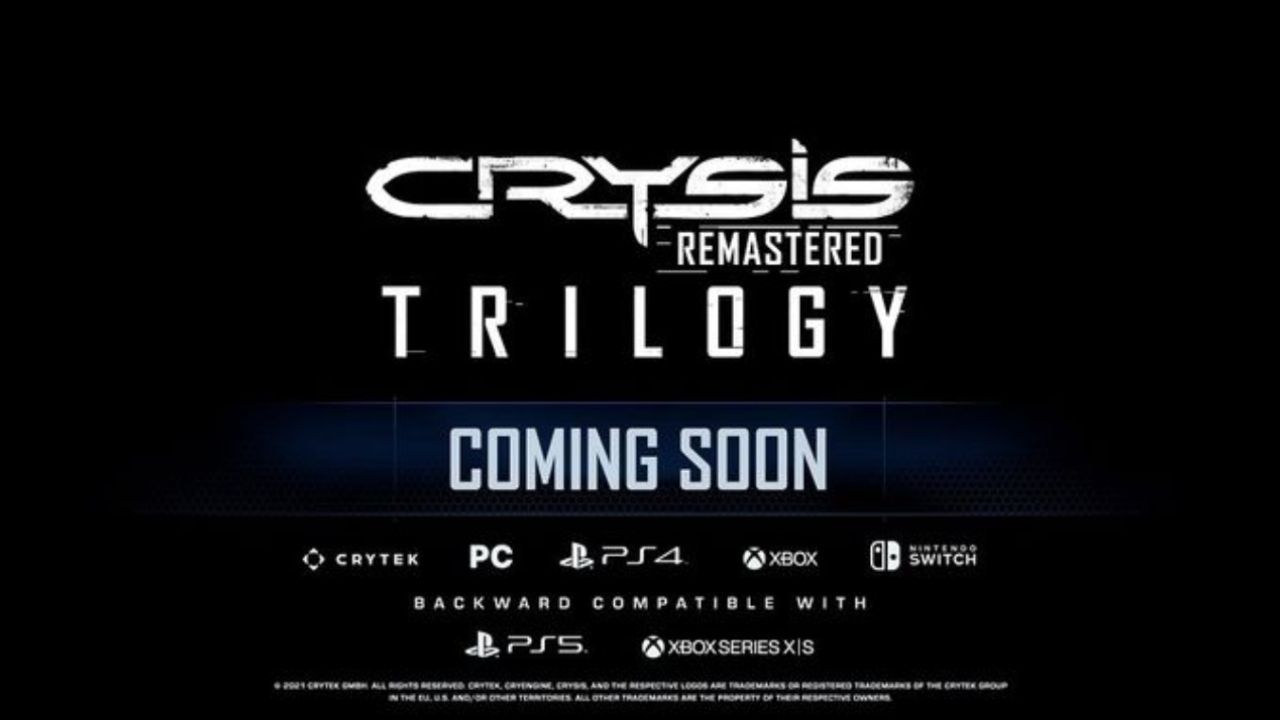 Crytek is going forward with the remasters of Crysis 2 and Crysis 3. They are bundling all the three together in a Crysis Remastered trilogy launching sometime this fall on PC and consoles.

Crysis Remastered wasn’t well received when it was launched on PlayStation 4 and Xbox One in September, but nevertheless Crytek is going forward with the remasters of Crysis 2 and Crysis 3. They are bundling all the three together in a Crysis Remastered trilogy launching sometime this fall on PC and consoles.

Crysis 2 Remastered and Crysis 3 Remastered will also launch individually, for those who already purchased the first remastered game. The games and the bundle will launch on PlayStation 5, PlayStation 4, Windows PC, Xbox One, Xbox Series X and Nintendo Switch. Crytek said in a statement that the  game will perform even smoother on next gen PS5 and Xbox Series X/S. 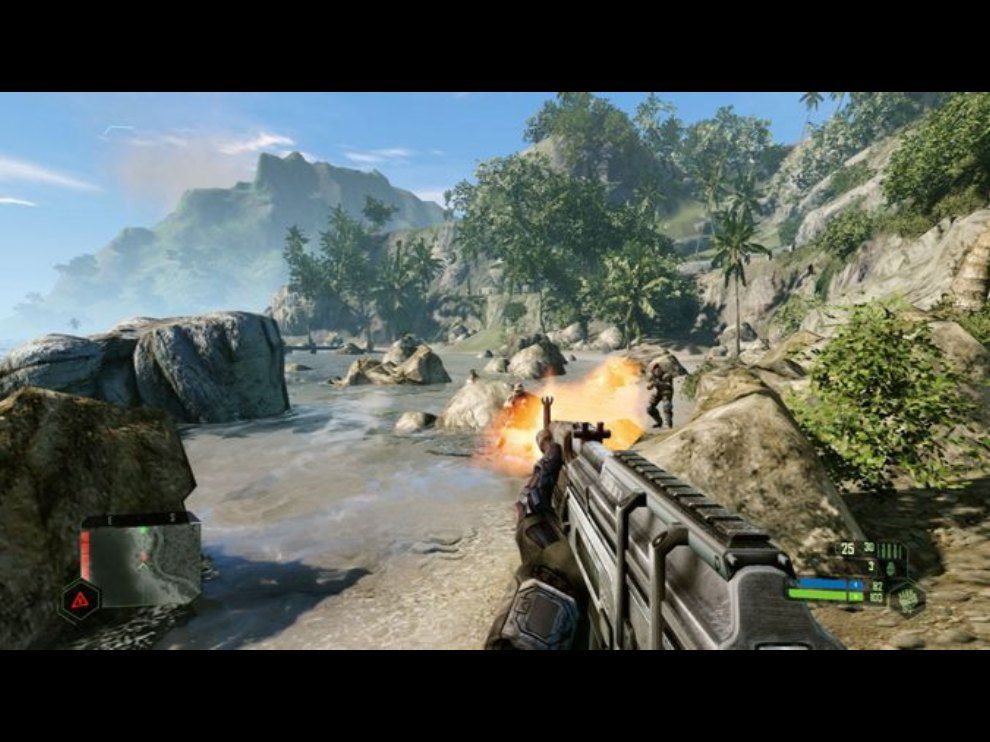 Crysis Remastered was announced in April 2020 and was originally planned to launch the following July. But leaked screenshots showed a visually underwhelming game, that the date was pushed for a Sept. 18, 2020 launch. When it was eventually released, the game was not well received as it was poorly optimized even for current gen graphic cards.

Crytek stated that the Crysis Remastered Trilogy will be “optimized in partnership with Saber Interactive,” which also handled the CryEngine 5 remastering of the first game. Saber Interactive also assisted 343 Industries with the development of 2011’s Halo: Combat Evolved Remastered and 2014’s Halo: The Master Chief Collection. They also ported The Witcher 3: Wild Hunt : Complete Edition for the Nintendo Switch in 2019.