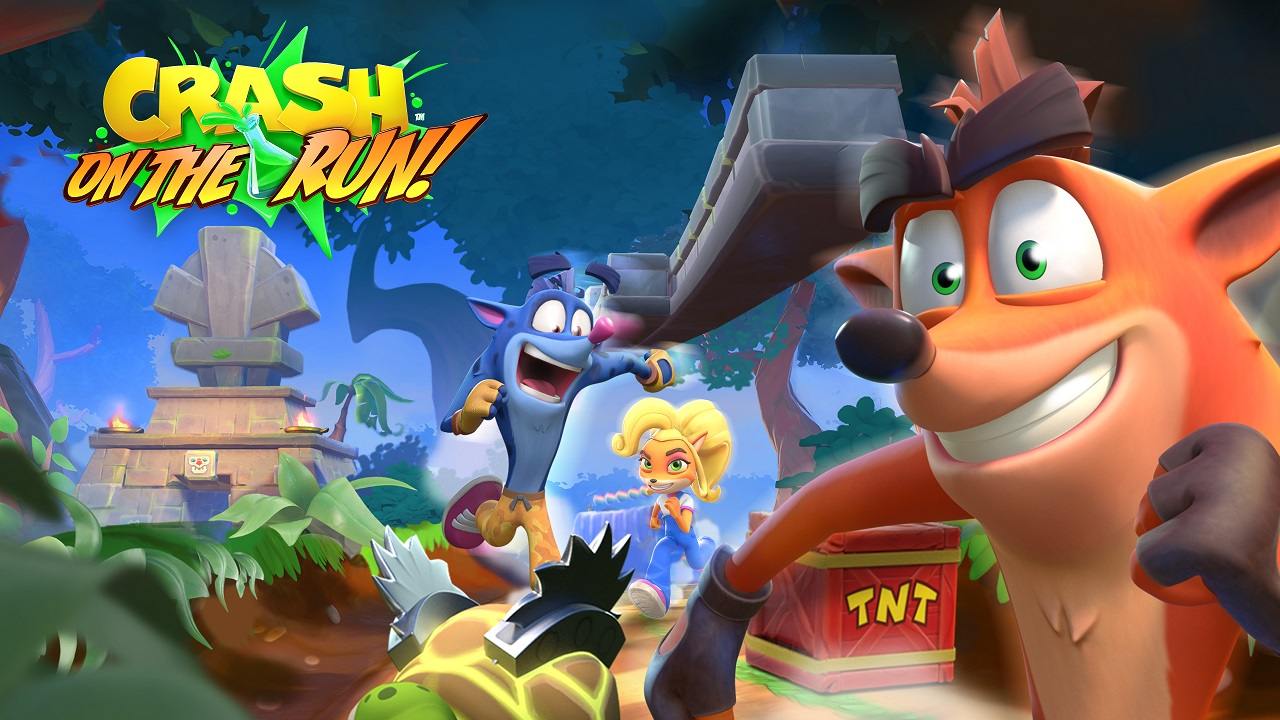 Crash Bandicoot: On the Run mobile game for Android and iOS to be released on March 25

There has been an influx of console franchises making their way to the mobile space. From Mario to Pokemon, we’ve seen a number of games jumping from consoles to mobile. The latest game to make the jump is Crash Bandicoot. As reported earlier, the game is being developed by King entertainment, and is called Crash Bandicoot: On the Run. From what we can see, it shares its DNA with free running games such a Temple Run and the like. The game will also come with social features that add a bit of depth to the gameplay. Drawing on inspiration from the best of the Crash Bandicoot franchise which is celebrating its 25-year anniversary, gamers will experience classic characters, bosses, enemies and lands all wrapped up in a new mobile game that they can play on the go. 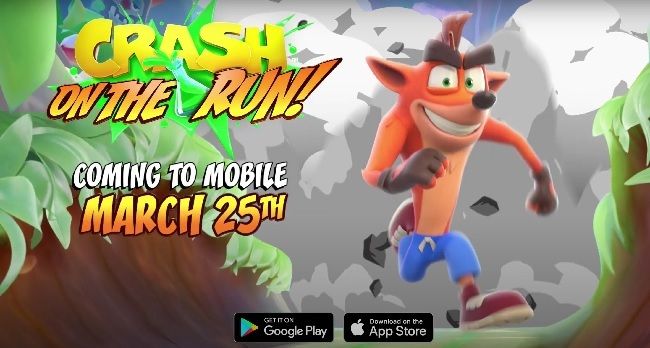 Crash Bandicoot: On the Run to make its mobile debut

As for the story, it’s as cute and quickie as you’d expect from a Crash game. Dr. Neo Cortex has returned to take control of the multiverse, with the help of his maniacal mutagen henchmen. Only Crash and his sister Coco can save the day and put a stop to their plans. Fans will immediately recognize regions from previous Crash Bandicoot games, such as Temple Ruins, Turtle Woods, Bear It and more. For fans of the franchise, this will be a nice addition to their Crash collection. Check out the trailer below.

You can also sign up early and receive an exclusive Blue Hyena skin on launch day. The game is set to hit both Android and iOS on March 25. Plates on both operating systems will be able to experience the game on their phones. In fact, if you’re a fan of the Crash Bandicoot franchise, you should check out our review of Crash Bandicoot: It’s About time, right here.