The buzz of Epic Games vs Apple has been going on for a while now, but things are taking an interesting turn as the court acknowledges Epic Games CEO Tim Sweeney’s vision for the metaverse too.

The buzz of Epic Games vs Apple has been going on for a while now, but things are taking an interesting turn as the court acknowledges Epic Games CEO Tim Sweeney’s vision for the metaverse too.

Epic Games coins metaverse as one of the obvious reasons for the lawsuit filed against Apple over its iOS App Store regulations. According to them, when one of those platforms has a bouncer at the entrance requiring a 30% admission fee, it's difficult to create a virtual universe that operates the same across all platforms.

What is a metaverse? And why is it important?

Metaverse is typically used to describe the concept of a future iteration of the internet, made up of persistent, shared, 3D virtual spaces linked into a perceived virtual universe, pretty much replicating our world, but with more possibilities. Many present day games offer a glimpse of these possibilities too, and also of what the metaverse might bring.

Although for now, the court addresses it as the "digital virtual world where individuals can create character avatars and play them through interactive programmed and created experiences." But while Sweeney might have made it appear as a socializing environment for gamers, is that really what they might be after?

Sure they wouldn’t want to get their hands dirty into all that if they didn’t smell business. And here’s when things start to make sense. If a company manages to accomplish its dream of building a metaverse, then we are talking about an universe with a gigantic network that lets players play, create, interact, purchase, and sell digital content from any of their devices. And it is sure sustaining for a platform which offers and holds control over all this. 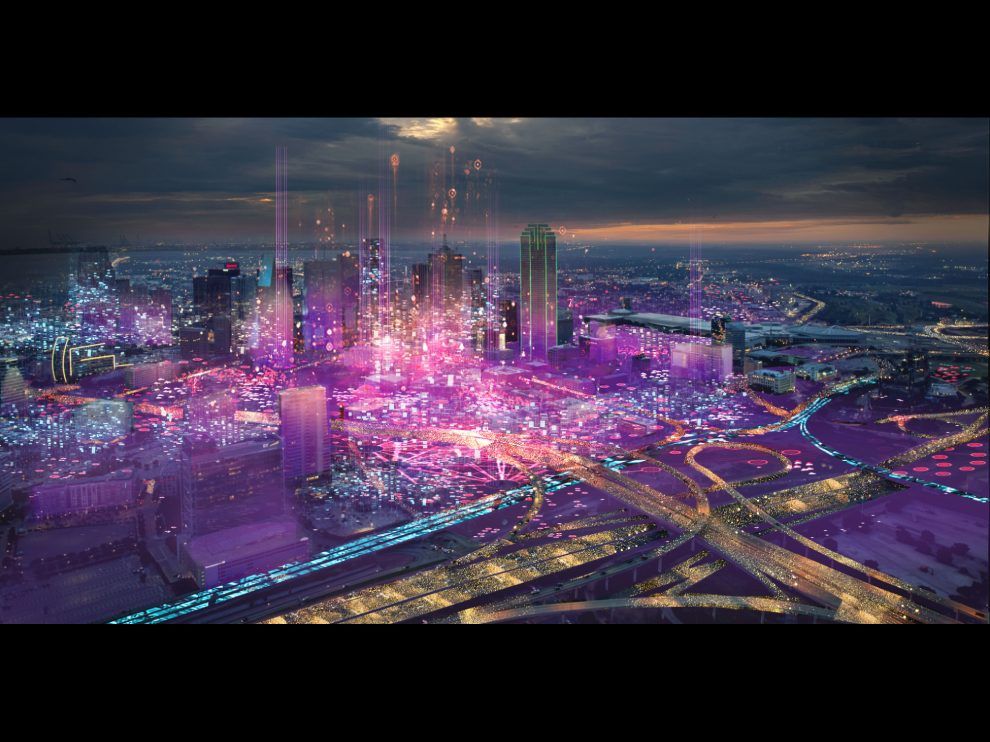 Apple directly doesn’t hold any interest over Epic Game’s metaverse ambition, so why is Apple’s name dragged into all this? The reason is quite the opposite. While Apple is not a competition for the metaverse dream, it is an obstacle for Epic Game’s business plan. With Apple's current App Store policies demanding 30% take of in-app transactions, the ambition of creating a platform-independent profitable business model from the metaverse remains a dream for Epic. Apple is already on bad terms with Epic games after their Fortnite controversy last year, where the game was even kicked off when Epic tried to set up its own payment system as a workaround for the 30% cut to Apple for the in-app purchases (V-bucks in this case). On top of that Apple also hinders iOS apps from selling other apps, which is why Epic Games Store doesn’t have a mobile version for iOS yet. This would be the same case if Epic Games tried to implement it’s unfolded vision of metaverse on iOS. 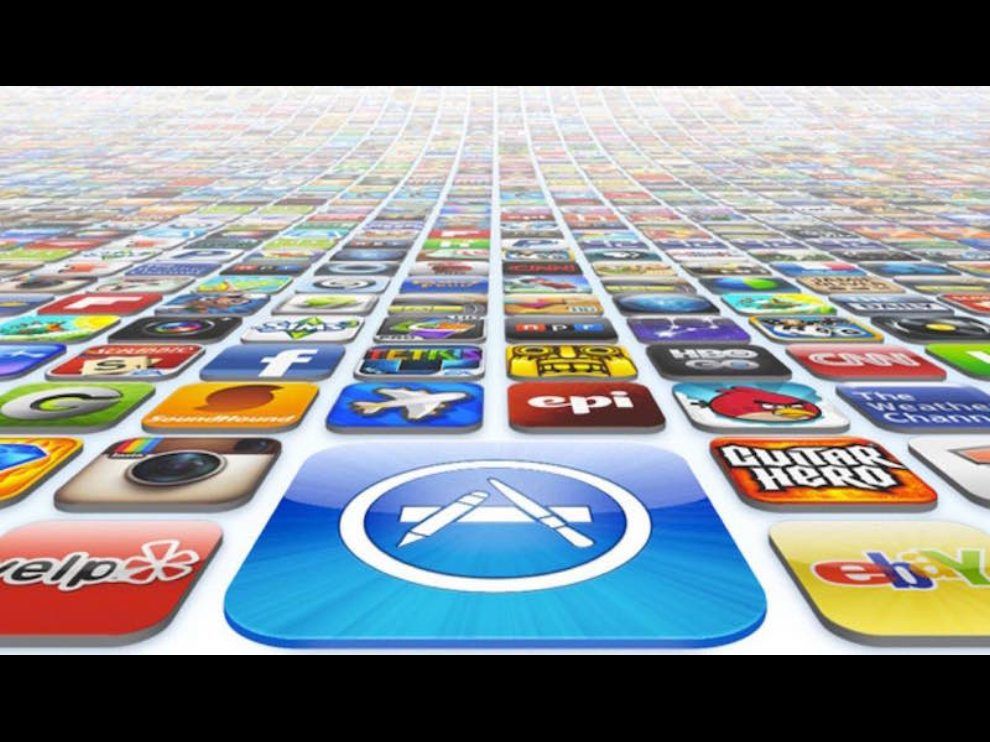 Apple’s dominant restrictions over its app market remains a hurdle for developers and companies alike to step into the game and offer a fair experience to the iOS userbase. As an outcome Apple must start enabling iOS applications to market their own payment systems within two months now. Following this, Epic Games might also be allowed to reintegrate their payment processing system into the app again or just include a purchase link in the Fortnite iOS app for directly buying V-Bucks without the cost increment cause of Apple’s restriction. Who knows if they even manage to overturn Apple’s policies over games and apps too? But that would be another story; as for now, the court has taken a liking to Tim Sweeney’s dream of the metaverse.