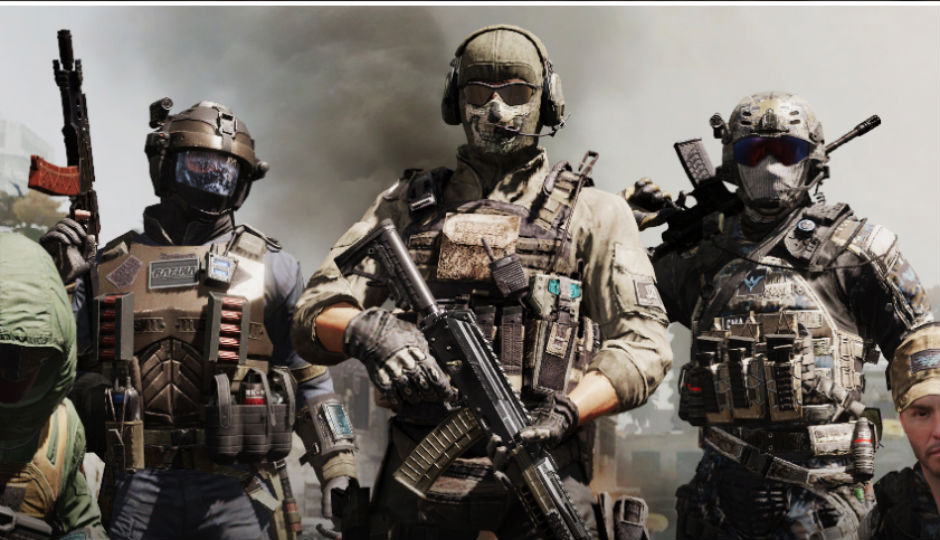 Infinity Ward, Raven Software, Treyarch, Aspyr and n-Space are the developers that share the development of the Call of Duty franchise to ensure a new entry in the game is released every year.

Speaking of game reveals, we finally have a release date and new trailer for the upcoming PlayStation exclusive, Death Stranding. You can read more about that here.

Earlier this week it was rumoured that we would get a trailer for The Last of Us 2 as well, but that doesn't seem to be happening.

The reason for us getting so much gaming information is because the world's largest gaming event, E3 is just around the corner. The pre-E3 press conferences kick off on June 7 and the show floor is open from June 11 to June 13. This is the first year in the history of E3 that Sony will be absent from the show. Microsoft is expected to unveil their upcoming successor to the Xbox One console and information on Project xCloud - their cloud gaming service. You can read more about project xCloud here