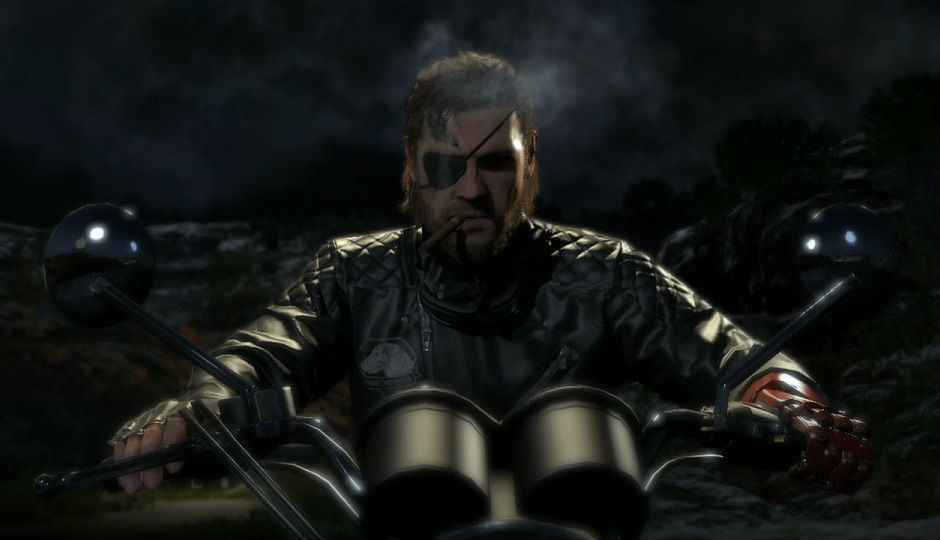 Metal Gear Solid V chapters Ground Zeroes and The Phantom Pain will be released on PC along side their console counterparts. The game will see a release in early 2015 on PC via steam. Konami’s VP and game creator Hideo Kojima revealed this during Gamescom expo.

Metal Gear game puts you in control of a special forces operative Solid Snake who is assigned to find a titular super weapon “Metal Gear”. The game comprises of many sequels and prequels and the storyline has been laid between 1964 to 2018 till now. The latest games will take your hero to a 'Blacksite' in Cuba (Metal Gear Solid V: Ground Zeroes) to a modern Afghanistan (Metal Gear Solid V: The Phantom Pain) during the Soviet invasion.

Are you eagerly waiting for this game? Let us know via your comments.