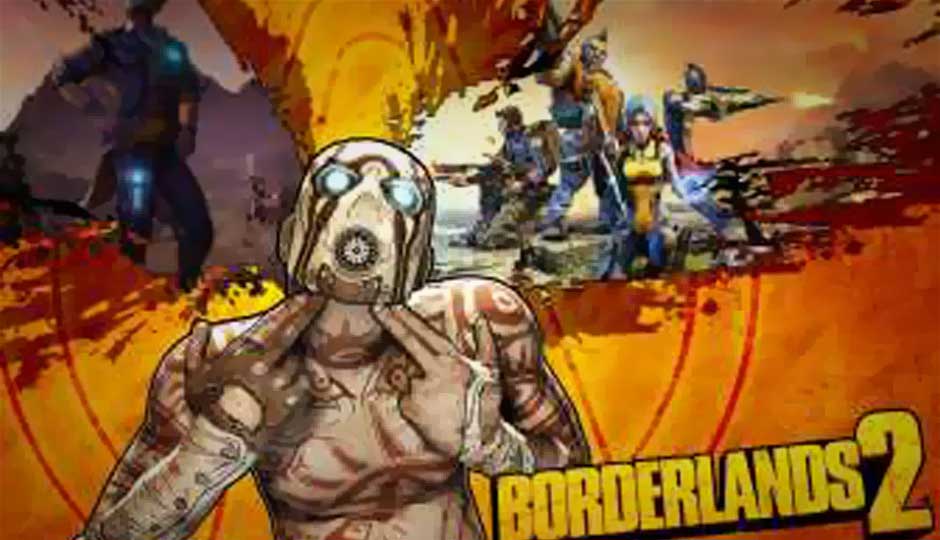 Borderlands 2 coming to the Mac on November 20

Open world co-op shooter Borderlands 2 will make its debut on Apple’s Mac systems on November 20th 2012. The game is coming to the Mac 2 months after it debuted on the PC, PS3 and the Xbox 360.

Aspyr.com has released the minimum system requirements required to run the Borderlands 2. They are:

Aspyr is responsible for bringing a large number of AAA gaming titles to the Mac OS and includes the likes of Civilization V and Call of Duty: Black Ops. The Mac library of games however still isn’t as large as the PC.

For those of you that are unfamiliar with the franchise, Borderlands 2 mixes the action of a first person shooter game with the skill and upgrade system of an RPG game throwing you in an open world scenario. The game is set in a cartoonish shell shaded post-apocalyptic world along with unique characters giving the game a distinct feel.

Amazfit GTR 2e, GTS 2e wearables to launch in India on January 19 Previous Post
Scientists from Columbia University publish paper on how to use black holes as an energy source Next Post