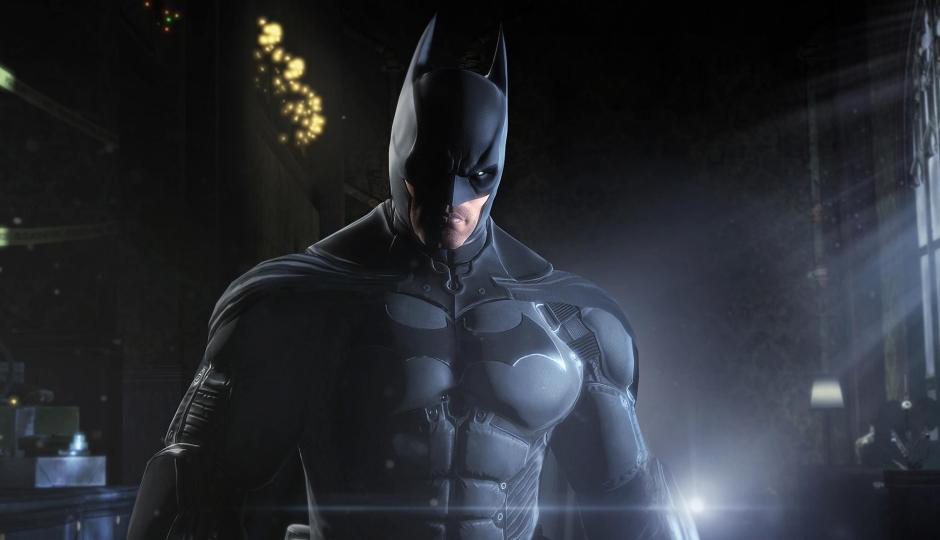 Warner Bros Batman: Arkham Origins game launched last year on iOS is now available on Android. The game is available for free download from the Google Play Store but some of the on-board features are only available as in-app purchases.

Batman: Arkham Origins, is a brawler game which is similar to Tekken or Mortal Kombat. The game shows Batman fighting with a galaxy of notorious Batman villains. The overall game play mechanics are very simple, but users will have to adapt their fighting style according to their opponent. The game is very easy to play, all have to do is tap once for a straight jab, slide the screen to punch and tap three times for a combo.

Winning games will reward players with a "number of unique Batsuits" as well as "in-game currency and rewards," according to the games description. Users who connect the mobile game to the console version of Batman: Arkham Origins will be able to unlock exclusive content that is not available anywhere else.

Ed Boon, Creative Director, NetherRealm Studios stated at the launch of the game in October, "We created an integrated gaming ecosystem between the Batman: Arkham Origins mobile and console games, which delivers rewards and unlocks that provide greater experiences for players," said. "The mobile game goes hand-in-hand with what is offered on the other platforms."

Check out our review of the game launched last year on iOS here.

Batman: Arkham Knight will be launched in 2015, but users can preorder it through GameStop to get a downloadable content pack that lets you play as Red Hood. 'Batman: Arkham Knight', is the latest addition to the Batman game franchise was scheduled for a release this year in fall, but now has been pushed back until 2015. No other details about the game have been revealed as yet.