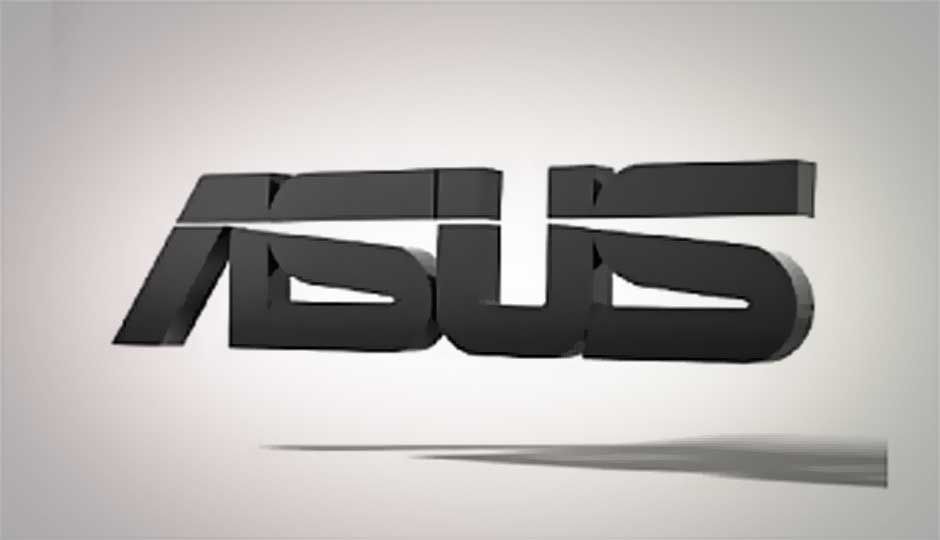 Asus has released its latest AMD Radeon card, the HD 6770 DirectCU Silent, priced at Rs. 9,750 (MRP) in India. According to Asus, the HD 6770 DirectCU Silent card delivers zero decibel performance, using a new fanless design that apparently makes it the coolest passive cooling GPU in the market – up to 16% cooler than conventional passive cooling designs.

Previous Asus cards to feature the DirectCU Silent design, with its 95% larger heatsinks, include the

until recently was an OEM-only card, and is essentially a rebadged version of the

, with a different BIOS, HDMI 1.4a support, and UVD3 video decoding that allows it to process even Blu-ray 3D.