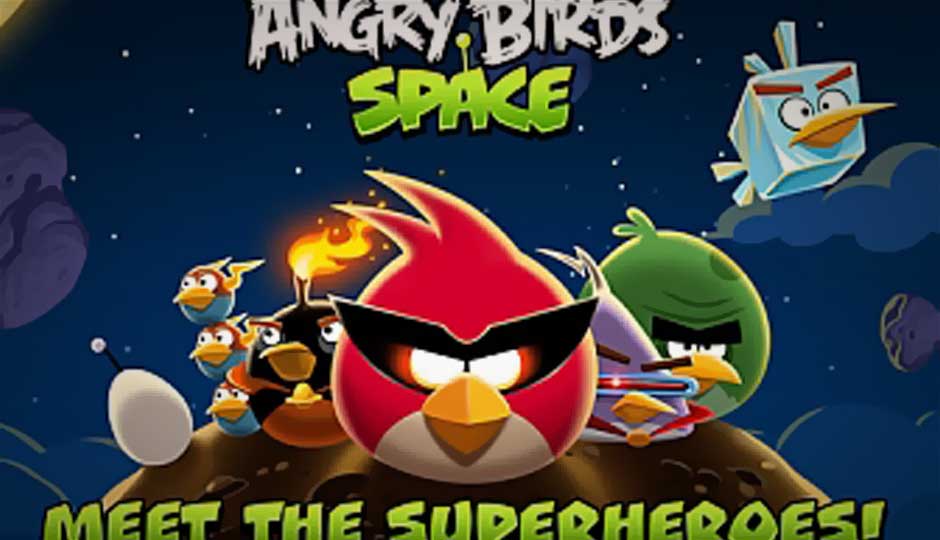 Angry Birds Trilogy crashing in on the Xbox 360, PS3 and the 3DS

Game developer and publisher Activision and the masterminds behind the Angry Birds, Rovio are working together to bring the Angry Birds trilogy to the home consoles.

Game developer and publisher, Activision, and the masterminds behind the Angry Birds, Rovio, are working together to bring the Angry Birds trilogy to home consoles.

Angry Birds, Angry Birds Seasons, and Angry Birds Rio will fly onto the PS3, Xbox 360 and the Nintendo 3DS in December. No specific release dates were mentioned. The game will support the Microsoft Kinect, PlayStation Move and Street Pass for the 3DS.

Rovio's Executive Vice President of Games Petri Järvilehto told IGN that the game is being developed from the ground up for the HDTV. He goes on to say, “You can think of the game as the ultimate collector’s edition. There are new cinematics, extras and other entertaining content. In addition all of the existing material has been uprezzed and re-treated for the high-resolution and big screen.”

The trilogy will be available on one disc for the consoles and on a single cartridge for the 3DS. No information was provided on whether the games would be downloadable from the PlayStation Store or the Xbox Live Marketplace. No pricing details were announced either.

Petri Järvilehto goes on to say, "There have been so many fans asking to be able to play the game on their home console with their friends and family, and so far we haven't been able to offer anything to them. Now we're finally able to have a great high quality experience on those platforms."

As of now, the Angry Birds games have been available on the Android and iOS platform, apart from a variety of other mobile OSes as well.

If you are one of the few who hasn't checked out the Angry Birds franchise, you can check them out on your iOS or Android device below: