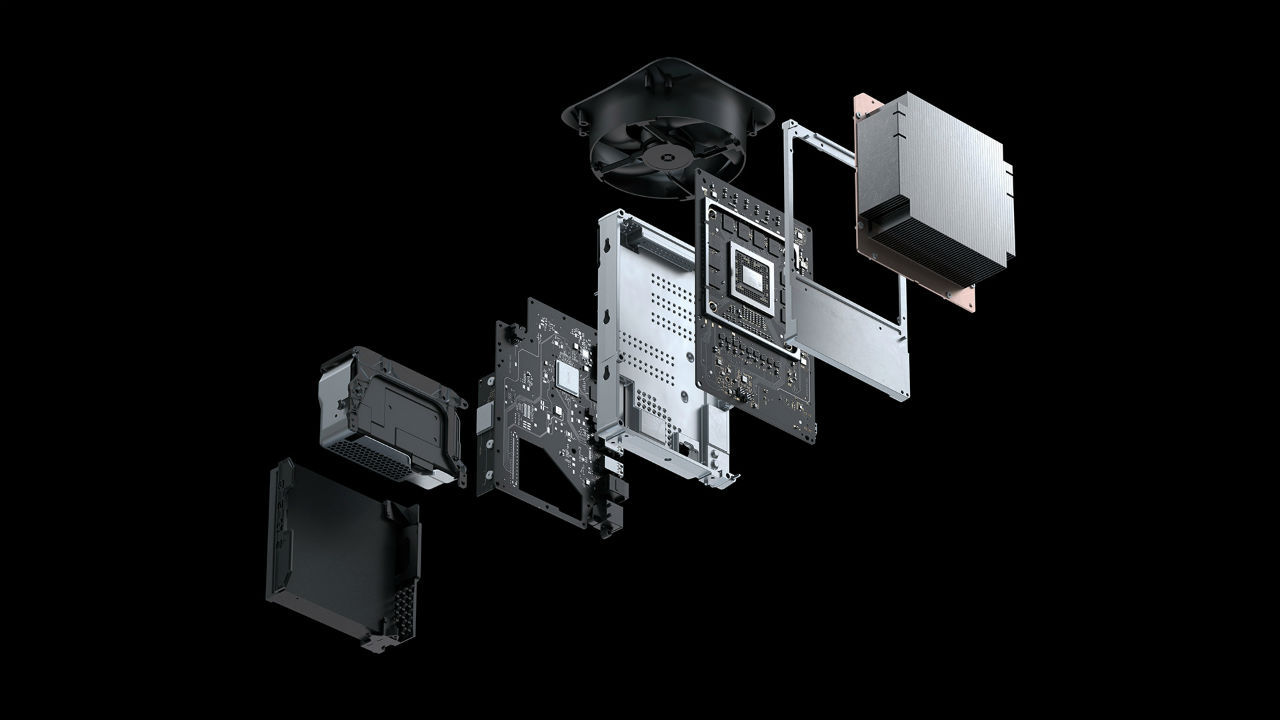 In December 2019, AMD was contacted by someone who claimed to have the source code for the company’s current and future graphics products. This included information about the Xbox Series X graphics source code. AMD’s statement on the subject reads, “At AMD, data security and the protection of our intellectual property are a priority. In December 2019, we were contacted by someone who claimed to have test files related to a subset of our current and future graphics products, some of which were recently posted online, but have since been taken down. While we are aware the perpetrator has additional files that have not been made public, we believe the stolen graphics IP is not core to the competitiveness or security of our graphics products. We are not aware of the perpetrator possessing any other AMD IP. We are working closely with law enforcement officials and other experts as a part of an ongoing criminal investigation.”

According to the statement, AMD is aware that the perpetrator has additional files that are yet to be made public. However, they go on to reassure that the stolen graphics IP is “not core to the competitiveness or security of our graphics products”. The person who stole the code got in touch with TorrentFreak and said that “if they don't get a buyer for the remainder of the code, they will dump the whole lot online”. The hacker claimed that the information was worth $100 million. If the hacker doesn't get a buyer for the code, they claim to dump everything online. The information about AMD’s graphics cards appeared on GitHub which is owned by Microsoft but has since been removed.

According to the hacker, “The source code was unexpectedly achieved from an unprotected computer//server through some exploits. I later found out about the files inside it. They weren’t even protected properly or even encrypted with anything which is just sad,” the hacker said. “I haven’t spoken to AMD about it because I am pretty sure that instead of accepting their mistake and moving on, they will try to sue me. So why not just leak it to everyone?”