Xiaomi launches new headphones in India: Xiaomi is bringing its Mi Headphones and Mi In-Ear Headphones to India, to go up for sale from tomorrow morning 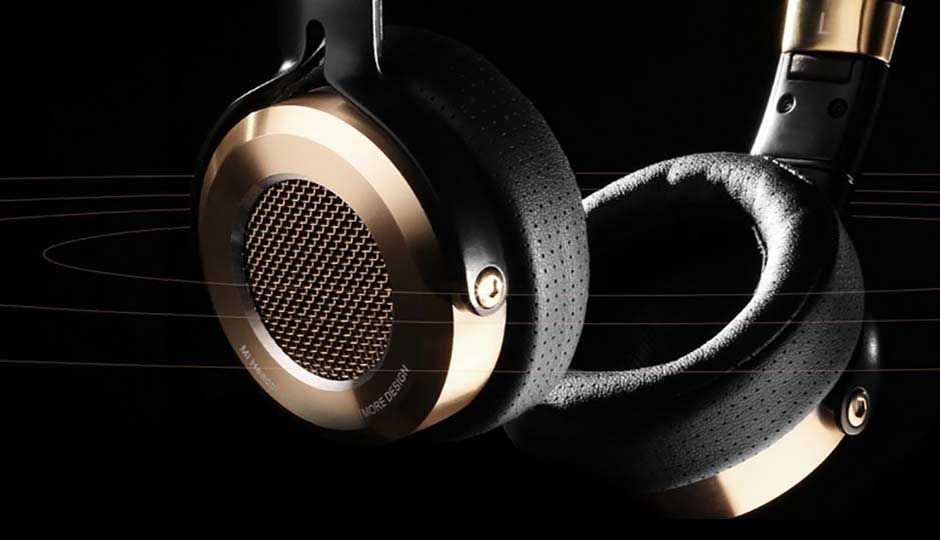 Xiaomi is bringing its Mi headphones to India. The devices will be up for sale from tomorrow, 23 July, 10am onwards. The two headphones were previously sold globally, and provide features like 3D surround audio and aerospace-grade metal diaphragm.

The Xiaomi Mi Headphone features a large 50mm diaphragm which is four times harder than steel, and 60% lighter than Titanium alloy. According to Xiaomi, the acoustic diaphragm is 25% larger than that on other headphones, and is only 2 microns thick. This provides deeper bass and more audio sensitivity, which adds clarity to the audio. The Mi Headphones also have a semi-open design along with 3D audio and dual damping technology, which gives realistic surround audio and enhanced noise cancellation, thereby providing high fidelity audio quality. The Headphones also feature Kevlar fibres and a Knowles MEMS microphone, which enhance the durability of the headphones, and also increases audio clarity within phone calls. It also has a premium finish, with a gold finish on the aluminium grilles and black leather stitched with red. With 32 ohms impedance, the Mi Headphones are optimised for music playback via cellphones, and weighs 220 grams. It can also be folded, to increase ease of portability. The Mi Headphones will be sold for Rs. 5,499.

The Mi In-Ear Headphones feature Xiaomi’s patented sound optimising technology, featuring an aerospace-grade metal diaphragm within. This metal diaphragm is placed in between two PET membranes, which allows higher fidelity of audio. The Mi In-Ears also feature a built-in balanced damping mechanism, which provides a balanced airflow within the earphone’s chambers. Xiaomi’s patented spiral airflow channels are also featured in these headphones. Xiaomi has claimed that the Mi In-Ears outperform the Sennheiser CX985 and Urbeats “on the distortion curve”. It also features a Knowles microphone and Kevlar fibre cables, alongside music controls. It has a brushed aluminium design, and will be sold for Rs. 999.

The announcement comes as part of Mi Anniversary - Xiaomi’s weeklong one year anniversary celebration in India. Xiaomi has already announced the introduction of Mi 4i 32GB, and a Rs. 500 discount coupon on the Mi 4i 16GB for a limited period.