Xiaomi’s Mi TV Stick will have the same specifications as the Xiaomi Mi TV Box. It will support 4K and HDR. It is listed for $80 which is roughly Rs 6000 directly converted. 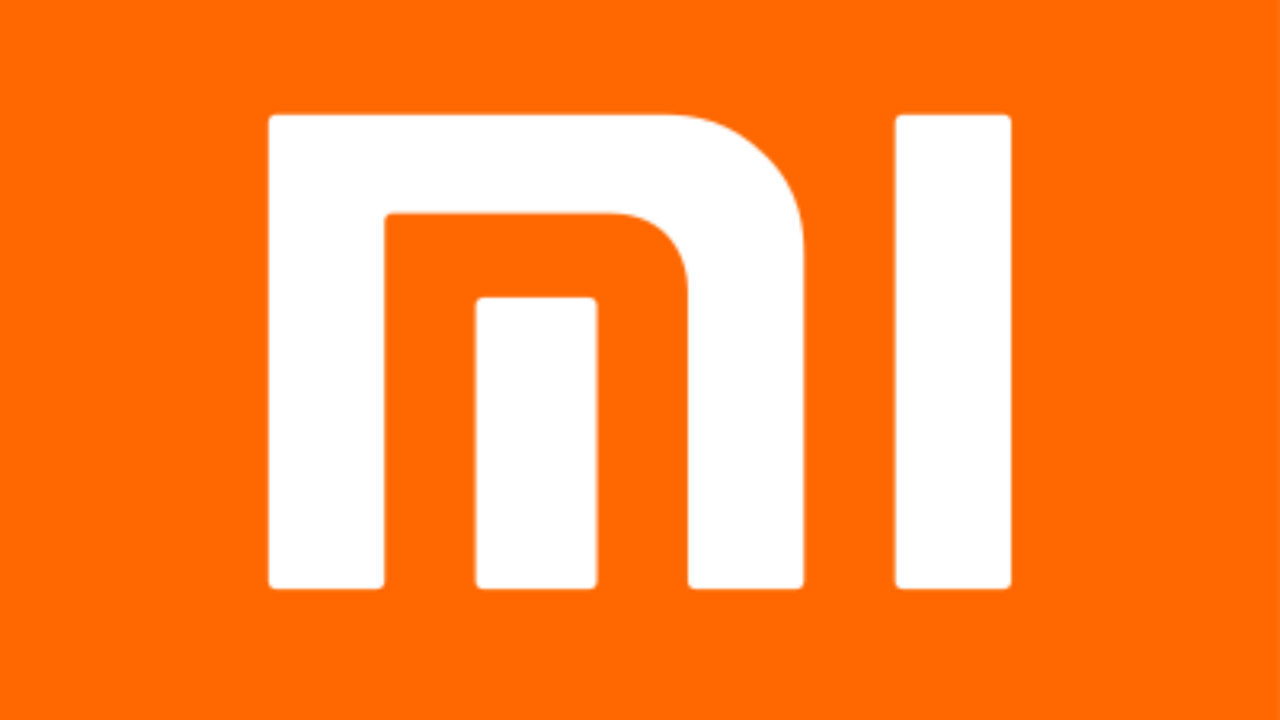 If information circulating the internet is to be believed, then we could see an Android TV-based streaming stick from Xiaomi. The information comes from 9to5Google, who says that the Mi TV Stick could have the same specifications as the Mi TV Box S. The stick is also said to support 4K and HDR. Coming to the specifications of the stick, it will have an Amlogic S905 CPU, Mali-G31 GPU, 2GB RAM, and 8GB of storage. There is no information about a release date but it seems as though this isn't the first time the Mi TV Stick has appeared online. From the image on 9to5Google, it looks like the device has a very sleek form factor, similar to the Fire TV stick.

The pricing of $80, which is roughly Rs 6000 directly converted, seems a bit high considering the Mi Box 4K which recently launched in India is priced at Rs 3,499. However, it is possible that differential pricing will be maintained based on the markets it launches in.

It is nice to see consumers get more options when looking for a streaming device to sit under their TV. Coming to the Mi Box 4K which recently launched in India, it has the ability to stream in 4K. It supports HDR 10 but does not support Dolby Vision. It supports Dolby Audio and DTS but not Dolby Atmos. It has a 64-bit 2.0Ghz CPU, Mali 450 GPU at 750MHz, 2GB DDR 3 RAM, and 8GB eMMC storage. It has a compact form factor and all the connectivity options are at the back. You have an HDMI 2.0b port to connect to your TV, a USB 2.0 port, and a 3.5mm audio port. The device also comes with a remote control which is a lot like the MI TV remote control. It has a power button, a dedicated button to bring up the Google Assistant, navigation, and hotkeys for Netflix and Prime Videos and also volume controls. The device runs on the Android TV platform. It also has access to the Google Play Store. You can check out all the details of the Mi Box 4K here and how it compares to the Fire TV stick 4K available in India here.