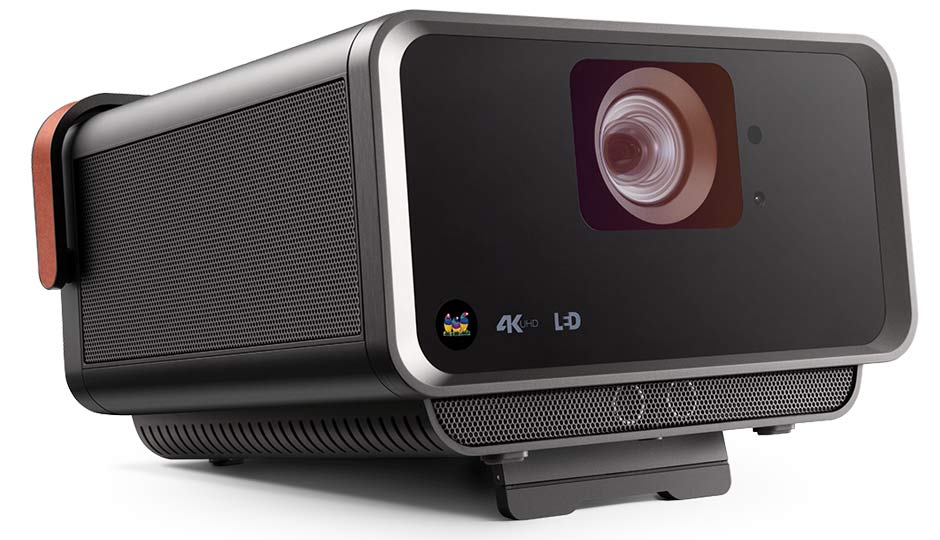 Viewsonic has launched three new projectors in India catering to different types of use cases and customers. The X10-4K LED portable projector was launched at ‘What Hi-Fi Show’ at St. Regis Hotel Lower Parel, Mumbai. The portable projector comes with Amazon Alexa and Google Voice assistants. The X10-4K is an LED-based projector with integrated Harmon Kardon speakers, and built-in smart technologies specifically build to cater as the home entertainment solution. Alongside they also launched the ViewSonic M1+ LED which is an LED-based portable projector specifically built for a budget conscious market and finally a professional phosphor-based projector i.e LS800 HD which is Full HD projector built for professional setups in large venues. 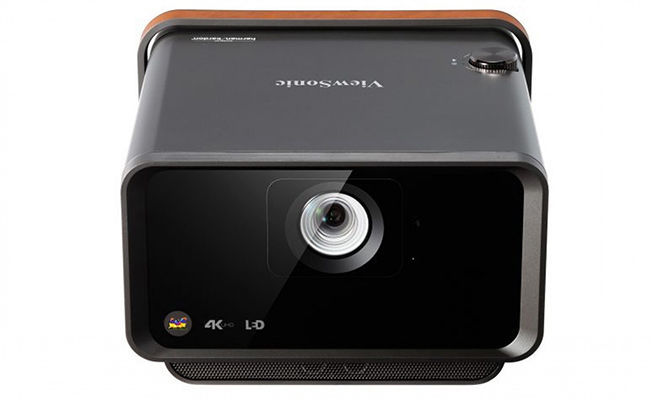 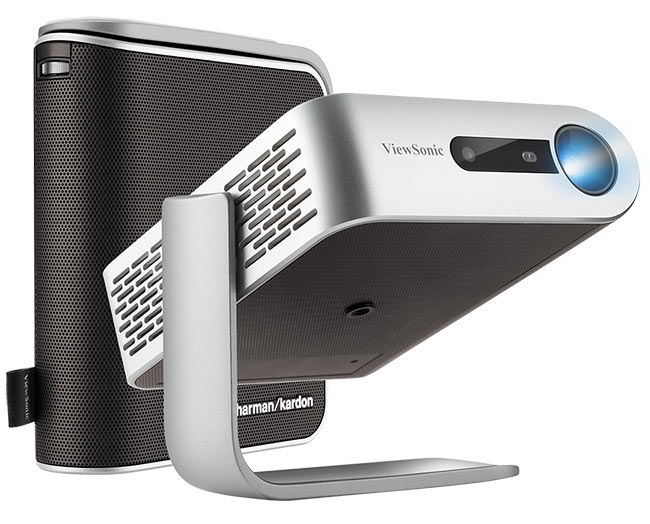 ViewSonic M1+ LED is an ultra-portable projector that provides entertainment and content delivery on a budget. It comes with a built-in battery that provides up to six hours of battery life and Viewsonic claims the projector utilizes the latest solid-state LED technology, making the projector mercury and lamp free and offers up to 30,000 hours of usage. The projector itself weighs less than 2 pounds and offers 300 ANSI lumens of brightness and a 120,000:1 contrast ratio and dual Harman Kardon speakers on-board. M1+ offers connectivity options like Bluetooth wireless connectivity, HDMI, USB 2.0 and USB Type C, Audio Out and a MicroSD card reader. 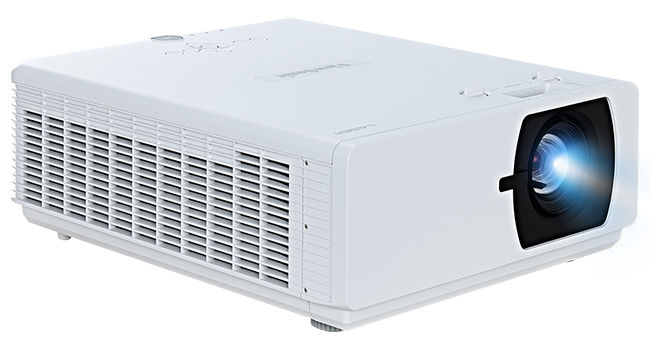 On the other hand, LS800 HD is phosphor based projector designed for a professional setup like education and business application in large venues like lecture halls and large boardrooms and auditoriums. It is a Full HD projector which features a brightness of 5,000 ANSI Lumens, a 100,000:1 contrast ratio and a company claimed 30,000 hours of light source life. Viewsonic says, “Full HD 1080p resolution combined with ViewSonic’s SuperColor™ technology, the LS800HD laser projector deliver advanced colour reproduction, bringing to life captivating colour, crisp graphics, and stunning images.”