Tata Sky subscribers will also be able to watch FIFA World Cup 2014 live and exclusive on Sony Six as part of its Everywhere TV service, at no additional cost. 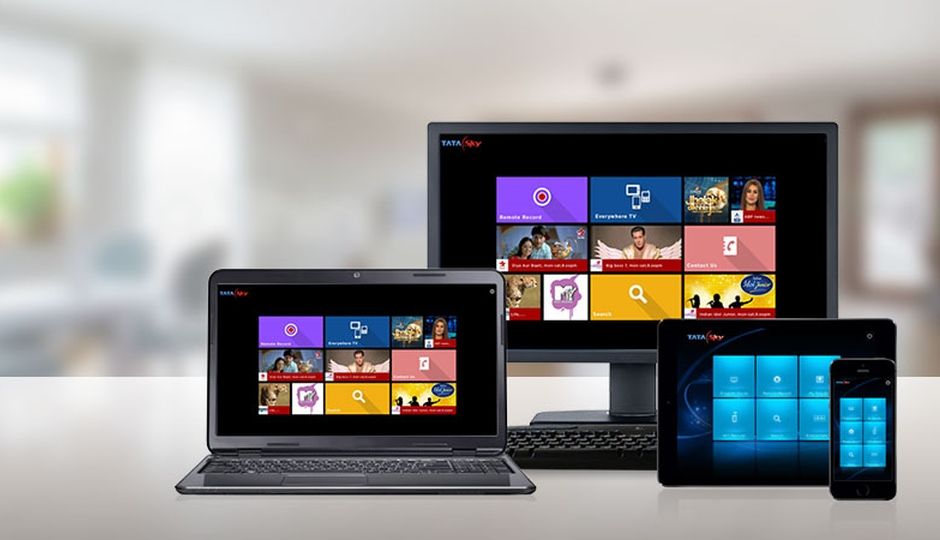 Tata Sky has announced the launch of desktop version of its popular Everywhere TV service. The service is available for PCs with OS Windows XP, Windows 7, 8 and 8.1. It will be soon available on the Apple Mac OS. The update comes along with the announcement that Tata Sky subscribers will also be able to watch FIFA World Cup 2014 live and exclusive on Sony Six as part of its Everywhere TV service, at no additional cost.

“The success of Everywhere TV on phones and tablets encouraged us to now take the service to PCs and laptops. The service launch has been timed just before the football World Cup, to ensure that home laptop doubles up as the 2nd TV at home, thus allowing youngsters to watch late night football matches on their laptops and headphones, without disturbing their entire family,” says Vikram Mehra, Chief Commercial Officer at Tata Sky.

“Our association with Sony SIX and The OneAlliance has given us the opportunity to bring a global event Live for our subscribers, wherever they choose,” he adds.