The MDR-1000X will launch next month, while the NWZ-A35 walkman will go on sale in November 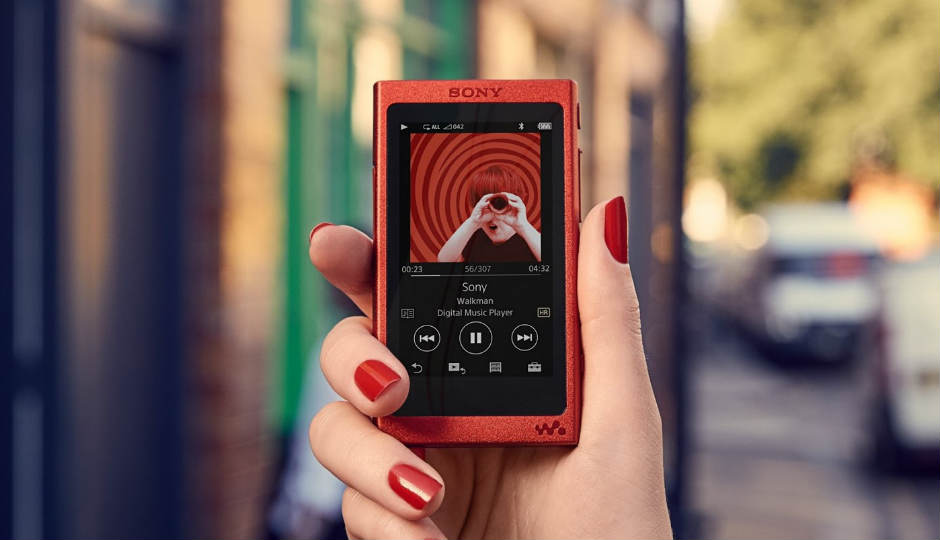 Sony India will bring two high-res audio products to the Indian markets in a couple of months. The company has plans to bring the MDR-1000X noise cancelling headphones and the NWZ-A35 wireless high resolution Walkman before the end of this year. While the MDR-1000X are slated to launch in October this year, the new Walkman will be launched in November 2016. Both devices were first introduced at IFA 2016 this year. Sony has priced the MDR-1000X at Rs. 30,990 and the NWZ-A35 Walkman will be priced at Rs. 15,990 at launch.

The MDR-1000X will serve as the new flagship wireless headphone for the company. Sony claims that it comes with class leading noise cancellation technology. The headphone features active noise cancellation and uses both internal and external mics to detect and compensate ambient sound. The wireless headphone uses a 1.57-inch driver with a LCP Liquid Crystal Polymer diaphragm, which Sony claims can produce a full frequencies ranging up to 40KHz. To provide high quality wireless music, Sony uses LDAC technology, which can transmit three times more data than conventional bluetooth audio with maximum transfer rates going up to 990kbps. Sony claims that the MDR-1000X will provide 20 hours of playback on a single charge.

Sony is also bringing the NWZ-A35 Walkman to India, which can play high-res audio wirelessly. The Walkman support audio formats like Mp3, FLAC at 192kHz/24 bit and even DSD audio format at 2.8MHz. Sony claims the Walkman can play 22 hours to 45 hours of various music formats on a single charge and takes just 4 hours to charge. Internationally, the device is available in 16GB and 32GB storage variants but Sony hasn't mentioned, which variant of the Walkman will be coming to India. To navigate, the device has a 3.1-inch touchscreen display. The device is likely to be offered with a bundled pair of noise cancellation headphones.

These products were announced alongside the Sony Xperia XZ, which is being launched in India for Rs. 51,990. The Qualcomm Snapdragon 820 powered device will server as a flagship for the company.