Sony releases its flagship OLED screen A840 Walkman in India, starting at Rs. 8,990

Sony has released its flagship Walkman in India, the A840, which also introduces the A-series to the company’s Indian PMP line-up. 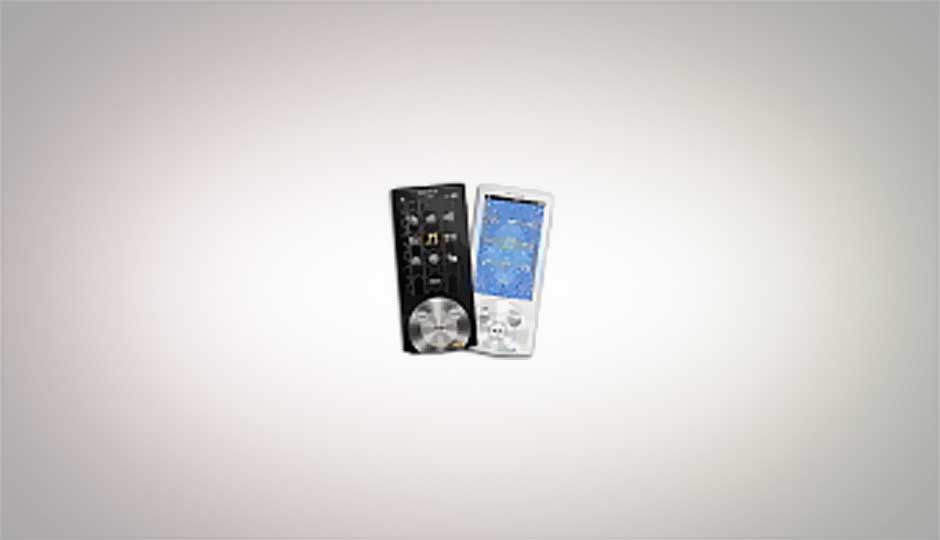 Sony releases its flagship OLED screen A840 Walkman in India, starting at Rs. 8,990 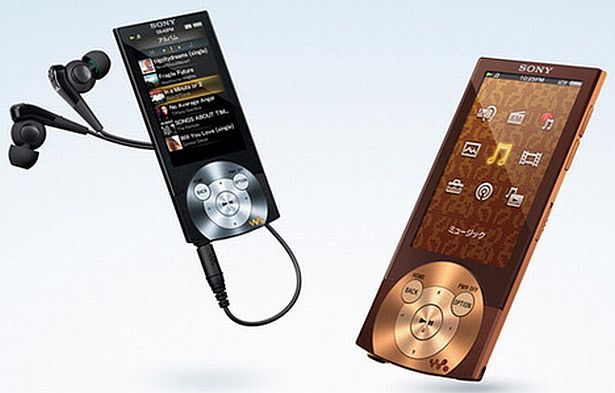 Sony has released its flagship Walkman in India, the A840, which also introduces the A-series to the company’s Indian PMP line-up. The A840 has been pegged as a super slim walkman as it is just 7.2mm thick, and also sports a high-contrast 2.8-inch OLED (organic LED) screen that has a resolution of 720x480 pixels, a very quick response time and a wide colour spectrum. Other notable features of the A840 include inbuilt Digital Noise Cancelling, and S-Master Digital Amplifier technology. The A840 also apparenlty provides a TV-out port, allowing you to watch your favourite videos on the big-screen.

It will be available in just two variants in India, the NWZ-A844 8GB model for Rs. 8,990 (comes in black, bronze or white colour schemes), and the NWZ-A845 16GB model for Rs. 11,990 (for the higher end model, it strangely comes only in black). The manufacturer rated battery life is: 31 hours for uninterrupted audio playback, and 9 hours for uninterrupted video playback. The walkman also features a battery care function, which helps extend you battery’s charge cycles by preventing overcharging. It will come bundled with an AC charger, in-ear digital noise cancellation headphones, and an attachment for further accessories, like a dock (WM-Port).