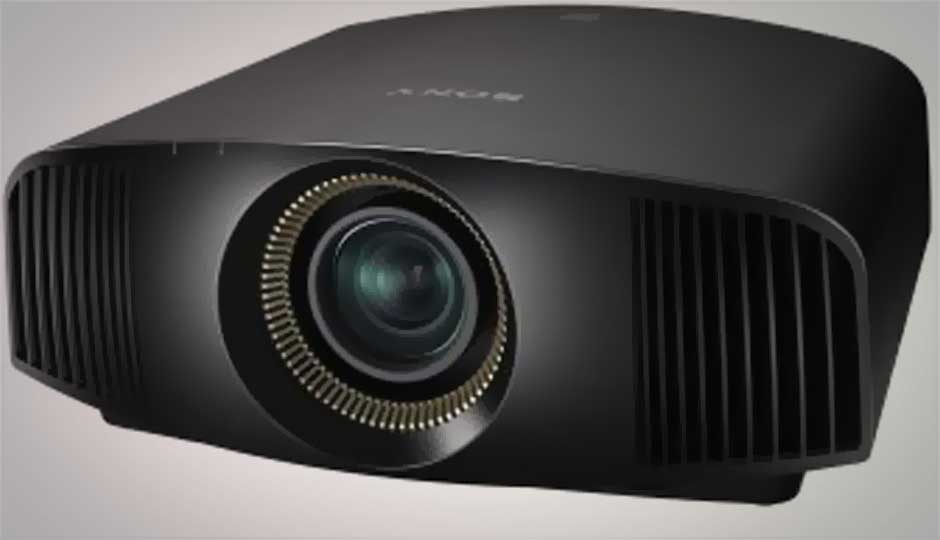 Sony has launched a new 4K home cinema projectors, called the VPL-VW500ES. The projector comes with 4K SXRD panels, which the company claims are capable of delivering DCI based 4096 x 2160 resolution. The project comes with HDMI 2.0 standard.

The VPL-VW500ES also comes with a 4K up-scaling algorithm that has been designed for “Mastered in 4K” Blu-ray discs from Sony Pictures Entertainment. The projector features 1,700 ANSI-lumen brightness, 200,000:1 contrast ratio and TRILUMINOS display technology.

“Its 2.06 zoom powered lens with a wide shift range also means there is also no need for additional platform extensions in ceiling mounts for installation in rooms with high ceilings. A built-in RF transmitter provides further installation flexibility with a strong wireless signal for wider coverage,” says Sony in a press release.