Sony has launched a Dolby Atmos enabled soundbar. It has the model number HT-G700. 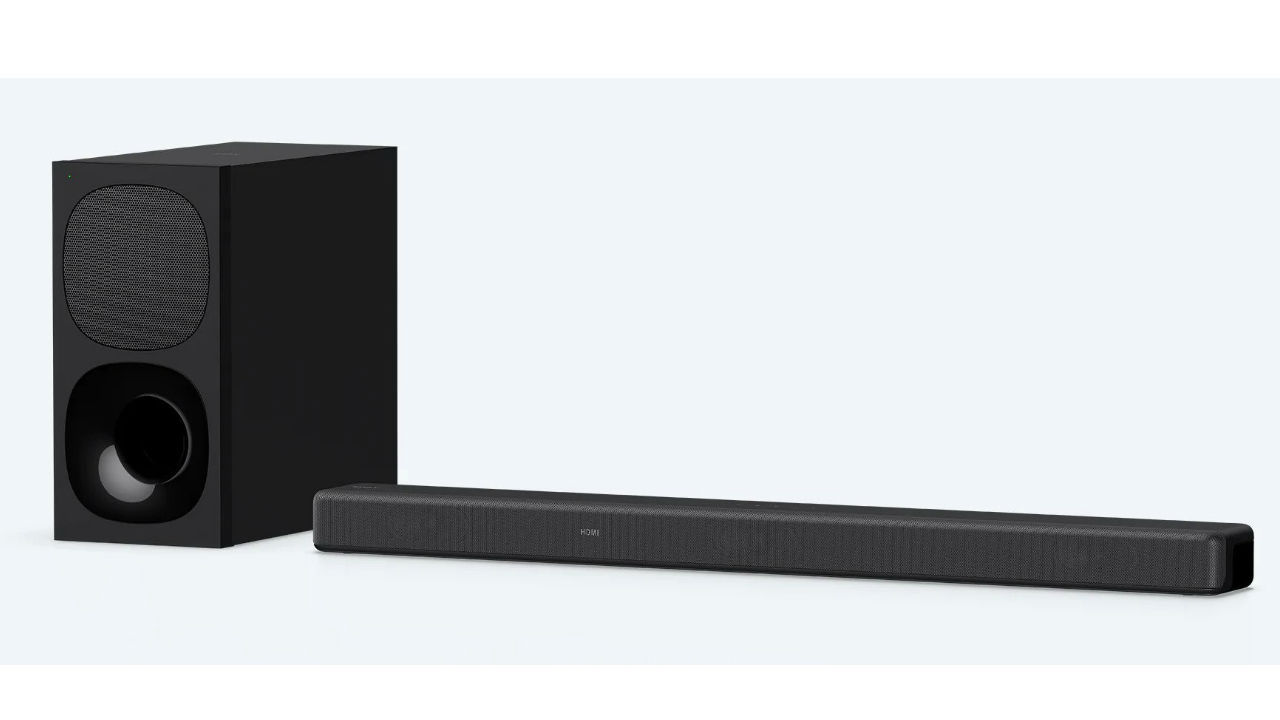 Sony has added a new soundbar to its portfolio in the US and we expect it to be available in India as well soon. The soundbar is the HT-G700. It has the front three channels in the bar and also comes with a wireless subwoofer. We have seen the launch of the Sony HT-Z9F Dolby Atmos-enabled soundbar in India in 2019. It was also a 3.1 channel soundbar with the optional rear speakers to give users a surround sound effect. You can read our review of the Sony HT-Z9F here. Coming back to the HT-G700, it comes with Sony’s Vertical Surround Sound Engine which simulates a surround sound experience from the soundbar.

The soundbar comes with a bunch of modes including Theater Mode, which as the name suggests tries to engulf you in the soundscape of the movie giving you a theatre-like experience. Then there is the Music mode which should cater to your music listening experience. There is also the Voice mode which according to Sony, “Whether it's the morning news or a season finale, this mode tailors sound settings to accentuate speech so you won't miss a word.” Lastly, there is also a night mode that ensures you can hear all the details at low volumes.

Moving over to the specifications, the soundbar has a power output of 400 W. For inputs, it has Optical-audio input, USB type A, Bluetooth Version 5, 1 HDMI output that supports eARC and 1 HDMI input for passthrough with support for 4K at 60Hz and Dolby Vision and Dolby Atmos pass through. It does not support WiFi which is a bummer. The HT-Z9F had support for Wi-Fi.

There is no information on when the soundbar will be available in India, but considering its US price of $600 which translates to Rs 45000 approx. directly converted, we think this will be quite premium priced for Indian consumers at the same price point.

Sony currently has three Dolby Atmos-enabled soundbars it sells in India. One is the above mentioned HT-Z9F, the other is the HT-X8500 (read our review here) and the last one is the premium HT-ST5000.