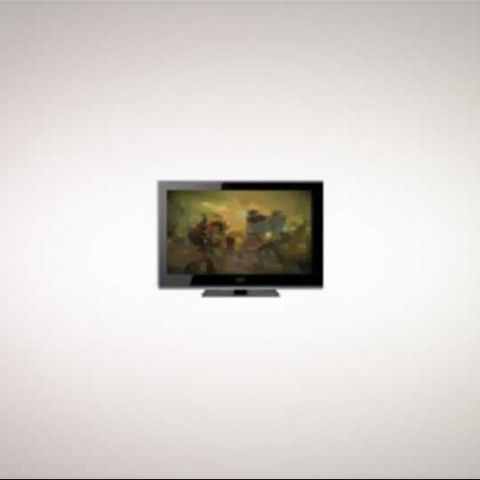 Stereoscopic-displays provide 3D vision by displaying two separate images of the same scene on one screen, one for each eye. Depending on their technology and implementation, viewing angles wary wildly, and though active shutter-glasses technologies don’t really suffer from these obstacles, auto-stereoscopic solutions still struggle trying to display an identical stereo-image for viewers located in different parts of a room, who end up seeing either a mono image, or an incorrectly merged stereo-image, in a significant portion of the viewing angles.

It looks like Sony has decided to capitalize on this disadvantage of auto-stereoscopic (glasses-free) display technology in their 3D HDTVs in a novel manner, one that seems obvious in hindsight, and can seriously up the usefulness and interface options of the television. 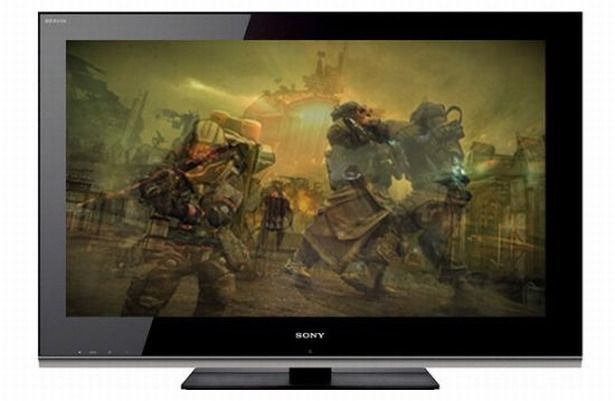 Called Dual-View technology, Sony will soon offer 3D TVs with the ability to display two separate images from two separate sources, at the same time. What this allows is the ability for individual users to see different images on the screen, simultaneously, when seated at certain angles with respect to the television set. As seen in the image above, the centre view would probably still be blurred when dual-view is switched on.

The technology behind the innovation is still being developed, and not even a tentative date for production was mentioned. Applications are numerous though, and when coupled with dual-headphone or poly-directional audio features, it can allow two sets of viewers to watch different channels on one television set, at the same time. No more fighting for the remote?