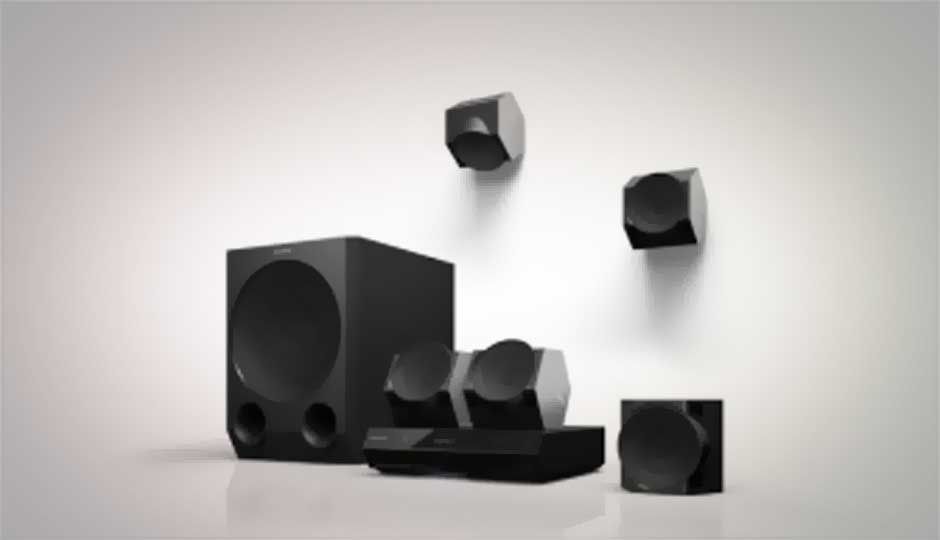 “The two way HDMI connected DTH Theatre ensures an easy connection between the television and DTH via the DTH Theatre. One just needs to connect DTH with IV300 and then LCD/LED with IV300, thus ensuring Picture in TV & Sound through IV300 DTH . The available Inputs are- HDMI Input 2, Optical Input 1, Audio Video In 1,” says Sony in a release.