New leaks of Google Sabrina showcase a different remote design. It could have support for Google Stadia. It is expected to launch alongside the upcoming Pixel, which is supposed to take place on 30 September 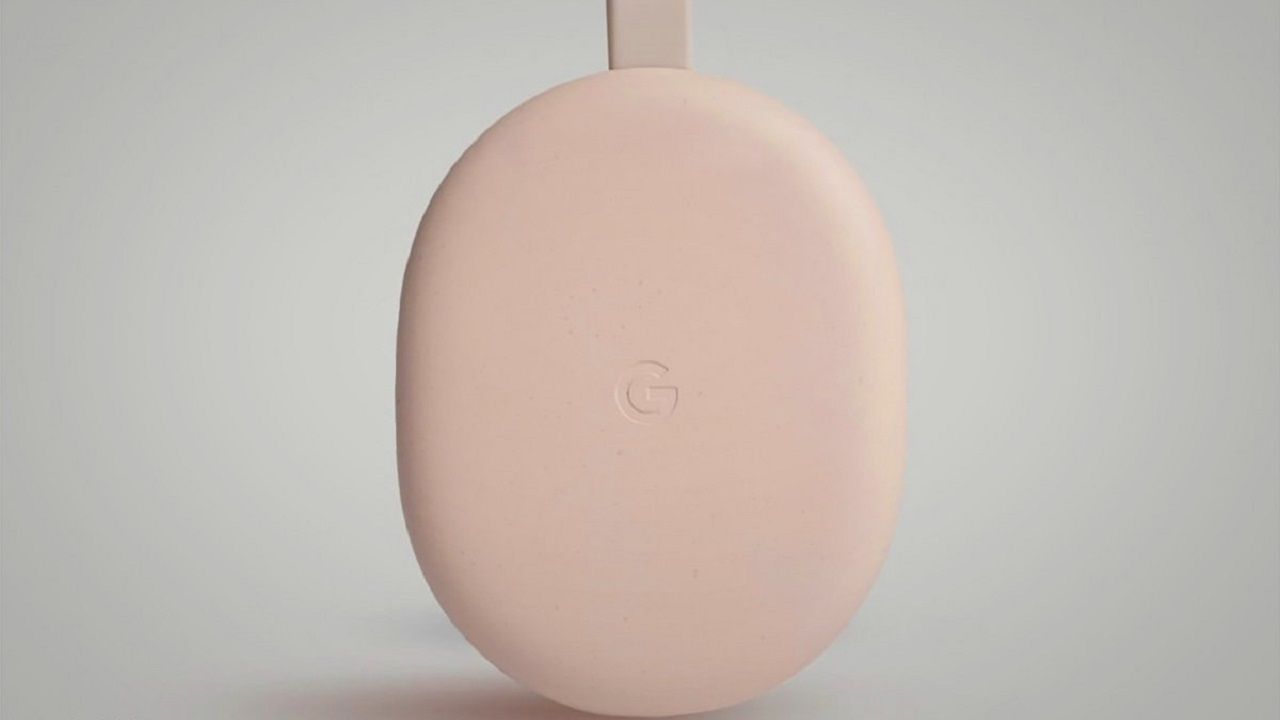 A new leak has given us our best view at Google’s upcoming streaming device, codenamed Sabrina.

The leaks have surfaced from WinFuture which clearly show the short HDMI cable attached to the device and a USB port to power the device at the bottom.

The remote has a d-pad, back button and assistant button on the top. Below that we can see the home and mute button followed by a dedicated button for Netflix and Youtube. Finishing at the bottom with a power button and an input switch too.

The remote also has a side mounted volume rocker on the right to control the volume. This is something we saw on the first generation remote control that came with the OnePlus Q1 TV. Previously a customizable button was rumoured to be spotted on the remote which is clearly missing from these leaks. 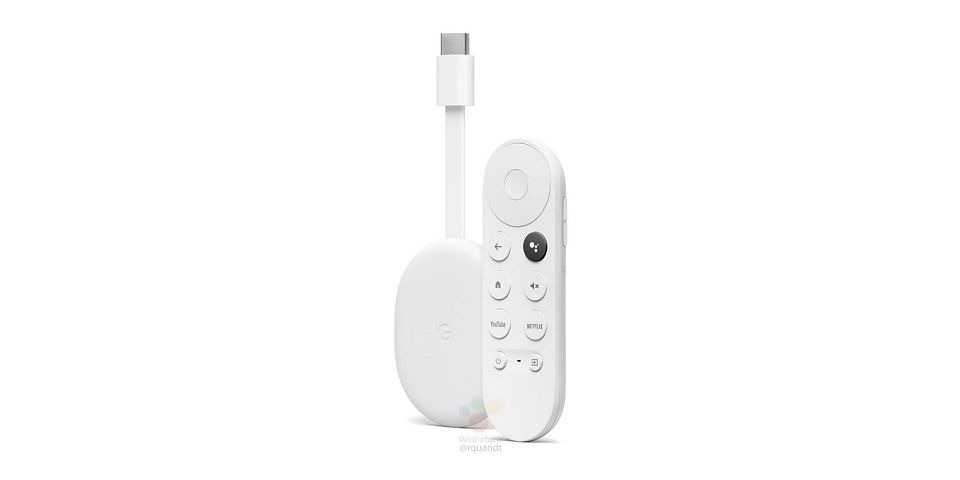 Sabrina is also expected to feature a low latency mode, which hints at Google Stadia being supported by the device. This would enable the users to game more easily on a big screen using the small hardware. Currently, if gamers want to use Stadia on their 4K TVs, they need to invest in a Chromecast Ultra.

There is no new report on the hardware specifications, apart from the information available since June. The previous leaks suggested that Sabrina is expected to have the Amlogic S905X2 12 nm quad-core CPU with 4 ARM Cortex-A53 CPU cores clocked at up to 1.8GHz. The CPU is accompanied by the ARM Mali-G31 MP2 GPU. It also packs in 2GB of RAM and supports 4K 10-bit colors on HDMI 2.1 port. You can learn more about the specifications and the design of the upcoming Google Android TV device here. You can also check out our previous report, which gave us insights on the new name and some features of the streaming dongle.

Sabrina is expected to give users an experience found on Android powered TVs from brands like Sony, OnePlus, Hisense and more. We have also seen streaming devices like the Mi Box 4K, Nokia Media Streamer and many more bring an Android TV experience to users. How Google will change or tweak the UI with Sabrina remains to be seen.

The wait isn’t long till we get the official details as this is going to be launched along with the new Pixel device and smart speaker on September 30.