LG reveals its first Google TV, ahead of CES

LG, which has been keeping its lineup of Smart TVs right at the pioneering front of connected televisions, has officially joined the Google TV bandwagon. Set to show off the first LG Google TV at CES this year, LG has integrated Cinema 3D, older Smart TV 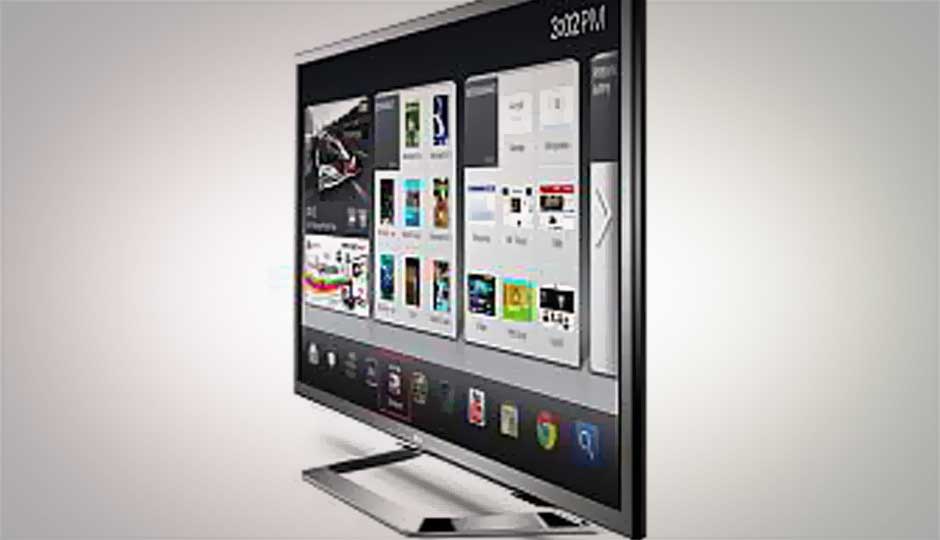 LG reveals its first Google TV, ahead of CES

LG, which has been keeping its lineup of Smart TVs right at the pioneering front of connected televisions, has officially joined the Google TV bandwagon. Set to show off the first LG Google TV at CES this year, LG has integrated technologies from its Cinema 3D and Smart TV lineups with the device.

The LG Google TV will run on the L9 chipset, an ARM-based environment to host the Android OS environment. This is expected to reduce overall power consumption of the TV, and deliver smoother performance of the operating system. The TV will also offer the expected amount of multitasking, with various tasks, such social networking, search, and TV, all capable of running simultaneously.

The new derived Magic Remote QWERTY for the LG Google TV is expected to be quite user-friendly, offering voice-based search, apart from the hardware keypad. It will also bear gesture controls, based on the LG Smart TV Magic Wand controller, perfect for Android's touch-friendly GUI, and of course, the massive visual real estate.

As for 3D, the LG Google TV will pack FPR (Film Patterned Reader) displays, with passive, lightweight glasses. A 2D-to-3D conversion engine is also built in, allowing for single-click 3D conversion of any 2D content.

LG is no stranger to the connected televisions market, and its vision of a fully connected Smart Home ecosystem is quite ambitious. The push is definitely towards the cloud, with online products, services, content and storage very much the desire of the moment, but the need of the future. Companies are trying to get their place for the ride up, with Google TV and Apple TV not even the crest of the wave.

The Korean consumer electronics giant will continue to advance its own Smart TV platform based on NetCast using open web technology such as Webkit browser and Linux. LG Smart TV with NetCast will be available globally in 85 plus countries at launch. The company has already invested a lot of time trying to grow the collection of content and services on the Smart TV platform, and may be looking towards Android to drive it.

Expect more details about pricing, availability, and sizes, during CES. Check out a video of Google TV and its latest avatar, further below: 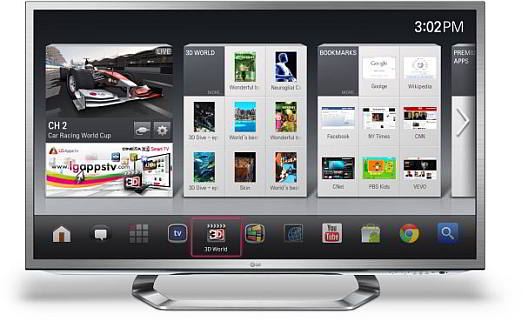