LG's smart speaker with Google Assistant will be unveiled at The International Consumer Electronics Show (CES) 2018. 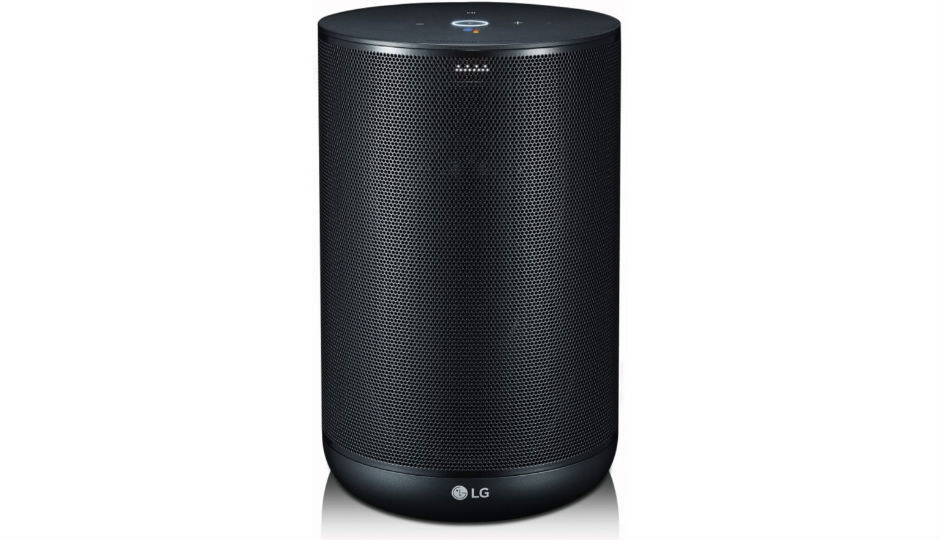 South Korean tech major LG Electronics has announced that it is adding a new smart speaker named "ThinQ" to its 2018 line-up, which will be powered by the Google Assistant.

"The LG 'ThinQ' looks to be a more high-end competitor to something like Google's 'Home Max'," Tech Crunch reported late on Thursday.

The South Korean company has not disclosed much details about the upcoming device.

The smart speaker will be unveiled at The International Consumer Electronics Show (CES) 2018.

LG "ThinQ" can reportedly control smart home devices via Google Assistant and a voice app from the company that also controls other smart home appliances in the "ThinQ" line-up.

The device will compete with smart speakers such as Amazon's "Echo" line-up, Google Home and Apple's soon-to-launch "HomePod".