Jabra, known for its Bluetooth devices, has launched Jabra Freeway in India – an in-car Bluetooth speakerphone – perfect for keeping your hands off your phone, and on the steering wheel. According to Jabra, the Freeway is the industry’s first 2.1 channel 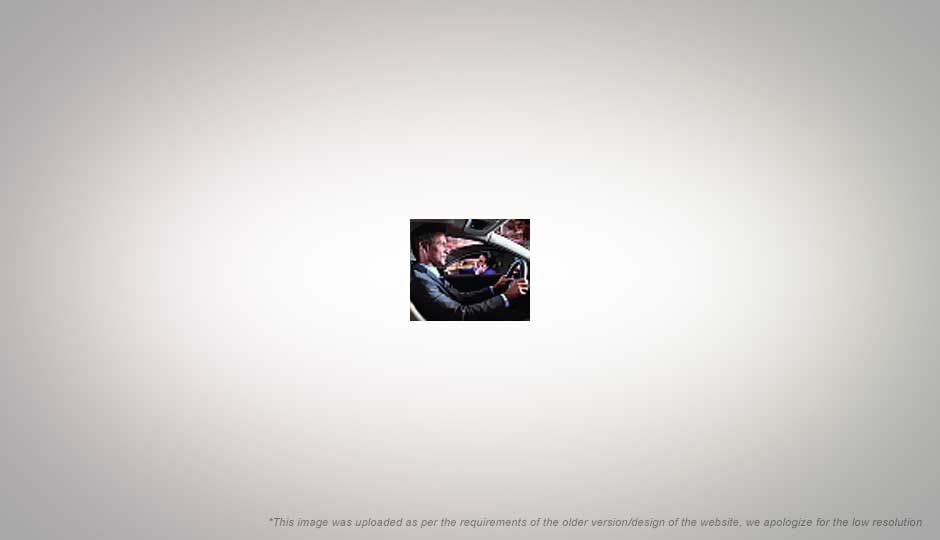 Jabra, known for its Bluetooth devices, has launched Jabra Freeway in India – an in-car Bluetooth speakerphone – perfect for keeping your hands off your phone, and on the steering wheel. According to Jabra, the Freeway is the industry’s first 2.1 channel stereo in-car speakerphone, coming with three speakers. Jabra has priced the Freeway at Rs. 7,499 in India, and it comes with 1 year warranty.

With its sleek looks, the Jabra Freeway has also been awarded a Red Dot design, and requires no installation apart from clipping it onto the visor. Features of the in-car speakerphone include voice command recognition, voice guidance, virtual surround sound (AM3D), and A2DP wireless streaming connectivity. The Jabra Freeway is also ‘HD voice ready’, a forward looking feature for when mobile operators start offering HD voice on their networks. Another interesting feature is its ability to pair with up to two Bluetooth devices simultaneously, from an iPod to a phone.

The Jabra Freeway can also connect to your FM radio, allowing you to listen to your music and take calls wirelessly with the audio coming from your car stereo. It can also play music, podcasts and audio from GPS applications by itself or send it to your radio with A2DP wireless streaming. It can even show the ID of the caller on the car radio display if the radio supports RDS. A night driving mode feature has also been included, which turns off the bright LED indicators, which might be distracting.

Its proprietary Noise Blackout Extreme technology enables background noise cancellation using DSP (digital signal processing) for call clarity even with mono sound. The Jabra Freeway also features an intelligent motion-sensing power feature which saves its battery life, by switching on only when a passenger enters the car. It is rated to deliver up to 14 hours of talk time and up to 40 days of standby time.

“Jabra Freeway is one of the best in-car speakerphones that Jabra has launched till date. Integrated with advanced yet easy to use features, we position Jabra Freeway not only for the pro-sumers but also for affluent car owners who are looking for an in-car speakerphone replacement. Jabra Freeway also helps us achieve a socially benevolent objective as well – promoting responsible and accident-free driving. Not to forget the respite from the taxing and uncomfortable traffic police penalties that it offers.”