India may see full cable TV digitisation by end of this year: Report 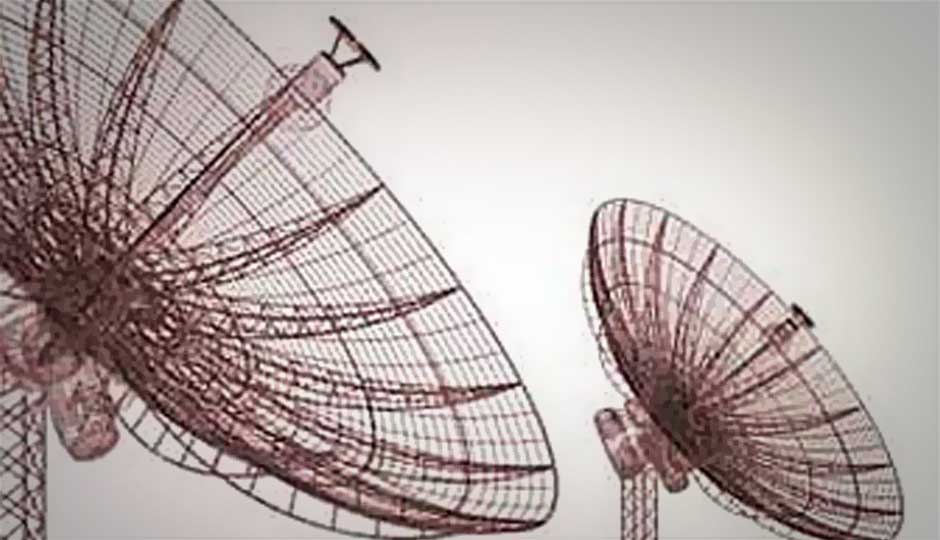 India may see full cable TV digitisation by end of this year: Report

The Cable TV digitisation campaign in India has hit various bottlenecks, ranging from lack in supplies of STBs to strong resentment from the cable operators. Despite the hurdles, it is believed India may see successful implementation of the cable TV digitisation earlier than the expectations.

According to a report, the process is set to be over before the end of current fiscal year, taking into account the sharp growth in installation of set up boxes by large distributors. Industry analyst Morgan Stanley says in the report the large cable TV distributors, Multi Service Operators (MSOs), surpassed the DTH players in the second phase of digitisation.

"Since February 15, MSOs have seeded 3.9 million boxes as against 0.4 million by DTH. This substantiates our thesis that Phase I and II cities will be dominated by MSOs as against DTH," analysts at Morgan Stanley said in their report.

According to experts, affordable packages and set up boxes have helped the multi service operators in having more households going digital.

"We believe the momentum in Phase II of digitisation has been promising with 33 out of 38 cities showing more than 50 percent digitisation complete as per the Ministry of Information and Broadcasting data," Morgan Stanley said.

The major multi-service segment is dominated by the likes of DEN Networks, Hathway Cable and Datacom Ltd whereas the DTH major players include Tata Sky, Dish TV and Airtel TV.

The second phase of digitisation, the biggest campaign so far, included digitising as many as 38 cities across the country by March 31, 2013. The 38 cities covered in the second phase include Hyderabad, Pune, Ahmedabad, Chandigarh, Agra, Kanpur, Ludhiana, Patna, Navi Mumbai, and Coimbatore.

Also read, Cable TV Digitization: Which DTH operator to choose, and why