HP partners with Bang and Olufsen for sound tech

HP has teamed up with Bang and Olufsen for its audio tech, after losing Beats to Apple. 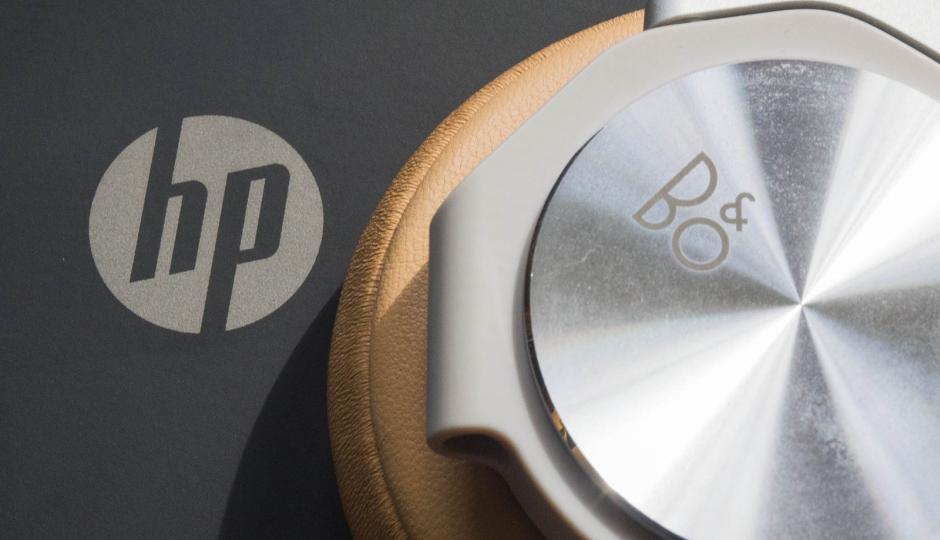 HP partners with Bang and Olufsen for sound tech

Hewlett-Packard has announced a partnership with Bang & Olufsen to bring the company's audio technology to HP's future pc's, mobile devices and headphones as it officially replaces Beats.

Apple acquired HP's long-time audio vendor Beats Audio last year for $3 billion. It was reported that HP would continue selling products with Beats Audio technology and branding through 2015, however it would not be unable to develop new products using Beats technology.

Mike Nash, an HP personal-computer and printing vice president, said on a call with reporters: "We've certainly spent a lot of time working on audio with Beats over the years. I think certainly a lot of learnings both ways in that relationship," "The opportunity now is to take everything we already know and combine that with some new expertise ... as part of our partnership with Bang & Olufsen."

Competitor Apple is planning to push Beats Electronics headphones in its retail stores and alongside iOS devices, but hasn’t integrated Beats branding into its other product lines. The tech giant is also planning to launch a new streaming music service at WWDC later this year based on the tech it acquired from Beats.