Bose could be working a QC 35 II gaming headset: Report

A reference to a new device codenamed “Tibbers” was found in the Bose Connect app APK. Digging deeper, things like connecting a “gaming microphone” to your Bose headset was also found in the app. 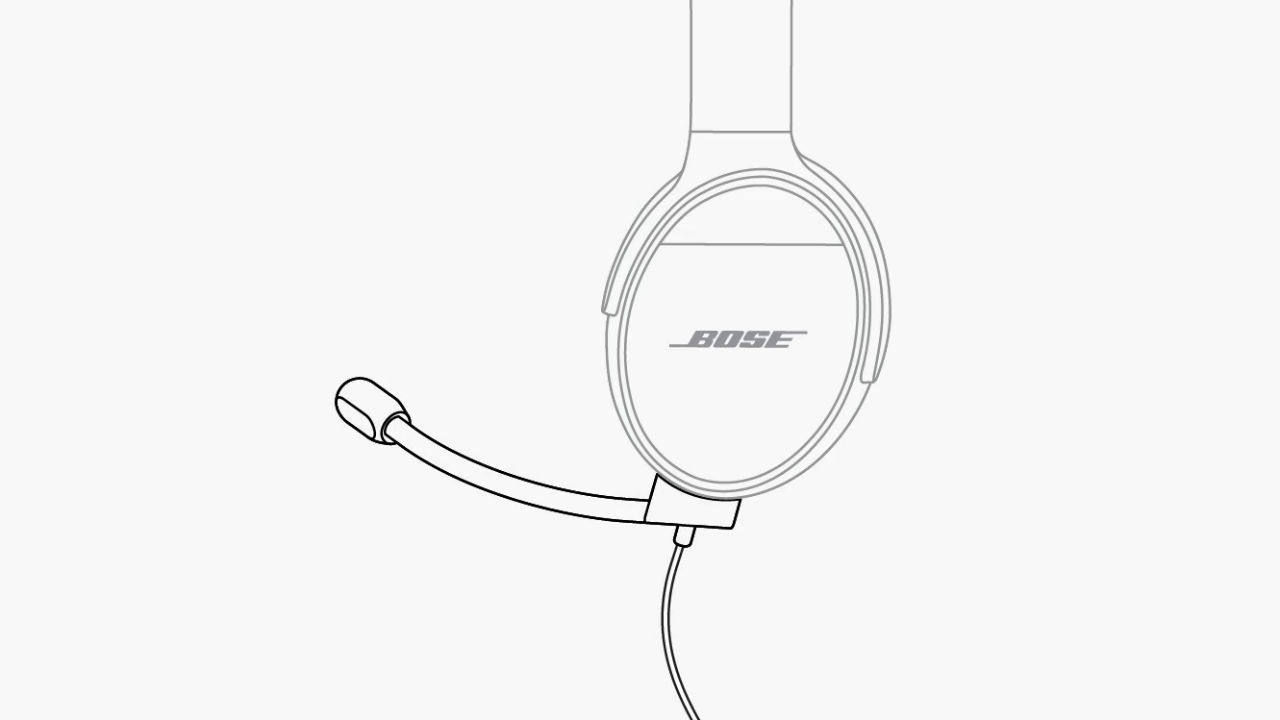 Bose could be working a QC 35 II gaming headset: Report

Information from 9to5Google suggests that Bose could be working on a gaming version of its beloved QC 35 II headset. The website found the information in the APK of the Bose Connect app. The Bose Connect app is the one-stop-shop to connect all your Bose devices. According to the source, the information was found in version 12 of the app from the Google Play Store. 9to5Google goes on to say, “In the app, alongside less interesting additions like Facebook Login support, are references to a new device codenamed “Tibbers,” a reference to League of Legends. Connected with Tibbers, we find a handful of interesting strings that talk about connecting a “gaming microphone” to your Bose headset.” It looks like the headset will work as a Bluetooth headset but when the user connects the microphone, it will have to be connected physically via a cable. It isn’t clear whether this will be a separate mic attachment, only that makes the current QC 35 II a gaming headset or is it a new headset that looks a lot like the QC 35 II.

Bose QC 35 II is selling for around Rs 25,000 in India. The QC35 II headphone comes with similar features as its predecessor, the QC 35, with the addition of Google Assistant integration and adjustable noise cancellation. The QC35 II comes with a dedicated action button on the left earcup, which users can press and hold down to launch the Google Assistant on Android phones running Marshmallow or above. It can be used to play music, add appointments to the calendar and do more, without the need to unlock the smartphone. Users can also use any other virtual assistant so iOS users can use Siri instead of Google Assistant.

One pair of headphones that have given the Bose noise-cancelling headphones a run for its money is the Sony WH-1000XM3. In our review, we said, “the Sony WH-1000x Mark 3 sets a new benchmark when it comes to consumer headphones. Its noise cancellation prowess drowns out jet engines and crying babies, the battery lasts more than a day of continuous playback over Bluetooth and the sound signature is highly tweakable through the companion app. This is the best noise-cancelling headphone you can buy right now”.