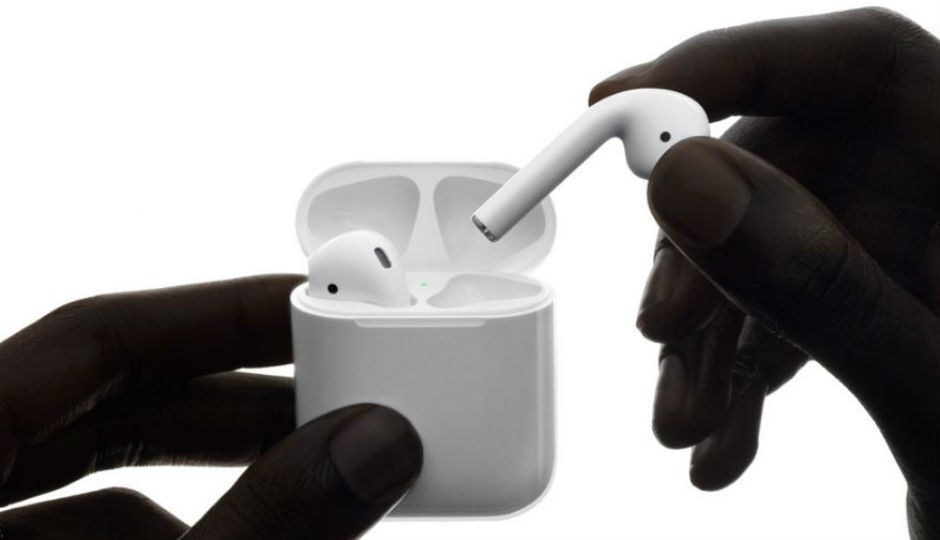 AirPods are finally expected to ship over the next few weeks. Apple's truly wireless earbuds were first announced at iPhone 7 launch event in September and its release was reportedly delayed till January 2017.

Now a leaked email from Tim Cook confirms the wireless earbuds could arrive in the next few weeks. The confirmation comes via an email from CEO Tim Cook to a customer but not an official statement. According to Macrumors which received the email, the headers do confirm it originates from Apple's corporate servers and most Apple executives are known to respond to customer mails.

Here is the full exchange between Apple CEO Tim Cook and the customer:

Customer’s comment: “Give us a release date. I really bought in to the wireless vision you painted. Now I’m stuck waiting with my EarPods but can’t charge my 7 at the same time which I need to do at work. Let us know if it’s a month or 6 months, because then I’ll just buy some other wireless headphones.”

Tim Cook’s response: “Thanks for your note. Sorry for the delay—we are finalizing them and I anticipate we will begin to ship over the next few weeks.”

Apple had originally planned to ship the $159 AirPods in 'late October' but announced that it would push the release without mentioning the new date. Apple said it doesn't believe in shipping a product before it's ready and needed some time before AirPods are ready for customers.