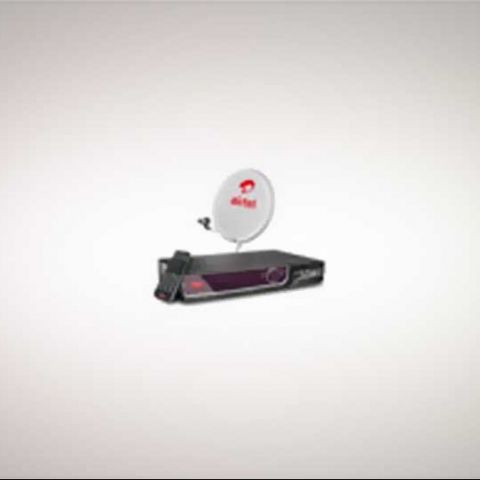 Bharti Airtel has announced the launch of a new HD DVR set-top box for its Airtel digital TV DTH customers. The HD DVR is 3D ready as well, and new customers can buy it for Rs. 4,490, while those who already have a subscription get it for Rs. 3,990.

[RELATED_ARTICLE]Promising up to 550 hours of storage capacity, it comes with a free HDMI cable. Normal pause/record/rewind functions are still available, with multiple viewing/recording, disk management, advanced search, and time-based recording features also built-in. A new record from mobile feature is also present, allowing customers to schedule recording via their phone. Like the previous HD DVR offerings, the new 3D ready set-top box is capable of outputting Digital Dolby Plus 7.1 surround sound as well.

Videocon was the first to offer a 3D HD-DVR set-top box, along with their 3D DTH service. While Airtel's launch was not accompanied by news of any 3D content for now, expect it in the near future.