Zomato could soon let you order groceries through the main platform: Here's how 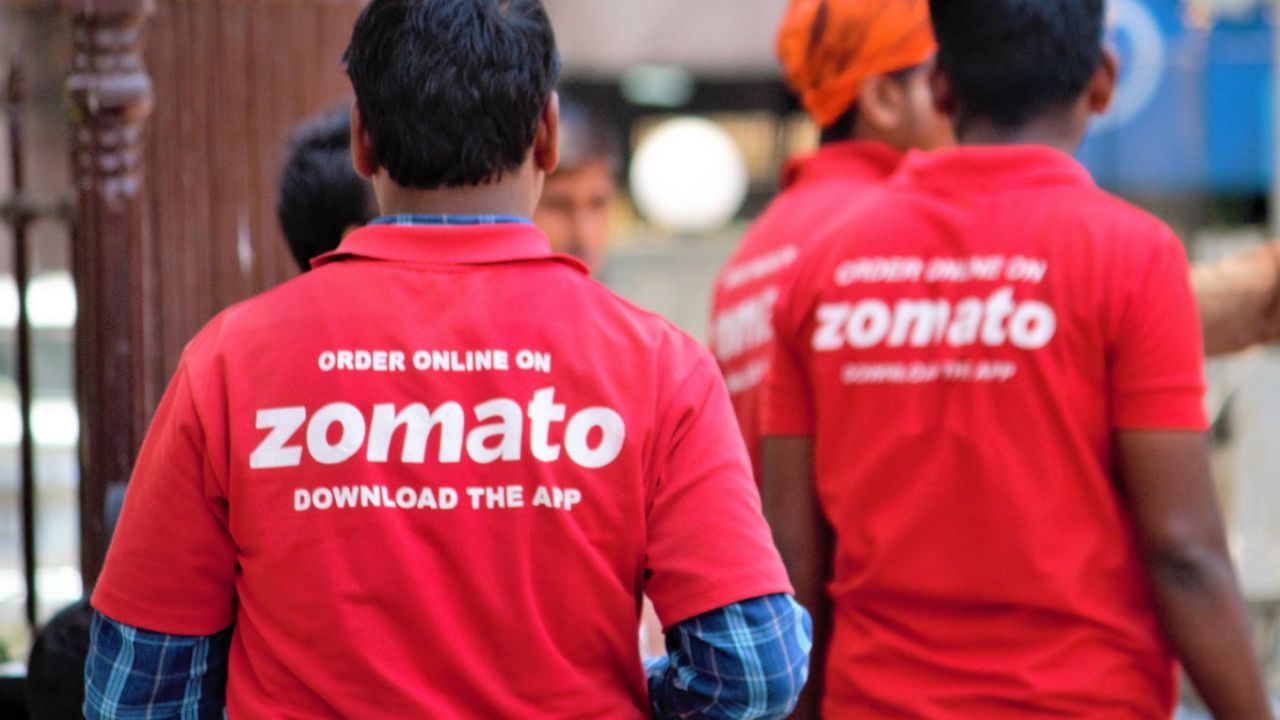 Zomato could soon let you order groceries through the main platform: Here's how

Zomato on Saturday kicked off a pilot test of delivering groceries via Blinkit on its main platform in Delhi-NCR, as the online food aggregator aims to "accelerate" the 10-minute delivery platform's journey to profitability.

The pilot test is currently being organised at select circles in Delhi-NCR, and after analysing the response, it will be expanded to other cities as well.

"Blinkit tab in Zomato app is currently a pilot running at few locations for a small set of customers. We will share more details on this in due course,"A Zomato spokesperson told IANS.

Currently, those part of the pilot project can order for a minimum order value of Rs 150 via Blinkit on Zomato's main app, while on Zomato, it remains Rs 49.

Once the acquisition of Blinkit is closed, Zomato will experiment with cross leveraging its customers base for Blinkit and vice versa, its Founder and CEO Deepinder Goyal has stressed.

"The Blinkit app will continue to operate independently. We will also start working on integrating the delivery fleet back-ends which should drive higher delivery efficiency over time," he had said in the letter to shareholders.

Tech integrations between the two companies will accelerate the pace of progress at both ends.

Blinkit has also shut down a number of unviable dark stores, which were not scaling and the team will continue to evaluate non-performing stores.

In just six months, the Blinkit business has scaled to 20 per cent of Zomato's food delivery GOV while being present in less than 15 cities.

"Quick commerce cuts across a wide range of essential spends including grocery, fruits and vegetables, beauty and personal care, OTC medicines, stationery items, among others. Therefore, we expect the overall customer base, average order value as well as monthly order frequency to be higher than food delivery," according to the company.

Blinkit last week announced to deliver printouts at people's doorsteps in a jiffy.

(Except for the headline and the cover image, the rest of this IANS article is un-edited)