You can now play 360-degree videos via VLC player

The latest technical preview of VLC media player, which supports 360-degree videos, is now available for Windows and Mac OS. 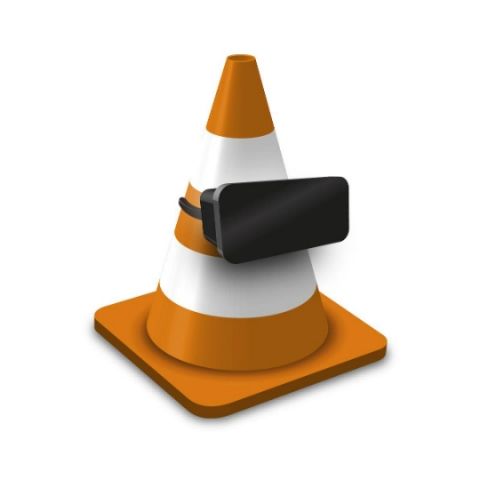 One of the better known media playing applications, VLC Media player, can now play 360-degree video. However, the new functionality is still in the testing phase, and is only available via a technical preview. The VLC 360 Technical preview is available for Windows and Mac OS. However, the developers behind VLC have confirm that their upcoming software update, namely VLC 3.0, will bring native 360-degree video support to other platforms as well, including mobile devices.

The new technical preview will let users play 360-degree videos, photos as well as Panoramas. It supports Open Source and Cross-platform formats, accelerated with both OpenGL and Direct3D11. The videos can be controlled using mouse and keyboard.

In the future, VideoLAN plans to bring 360 features to Android, iOS and Xbox One using mobile sensors such as accelerometers. Further, the team shared plans to bring VLC to VR headsets including HTC Vive, Google Daydream, Oculus Rift and OSVR. VLC also plans to introduce 3D audio, including head tracking headphone support in the future.

So, it seems like 360-degree video fans will have a lot to look forward to next year. Those planning on trying out the technical preview of VLC should remeber that it is still being tested. So, it is likely to be buggy and may not work properly at all times.