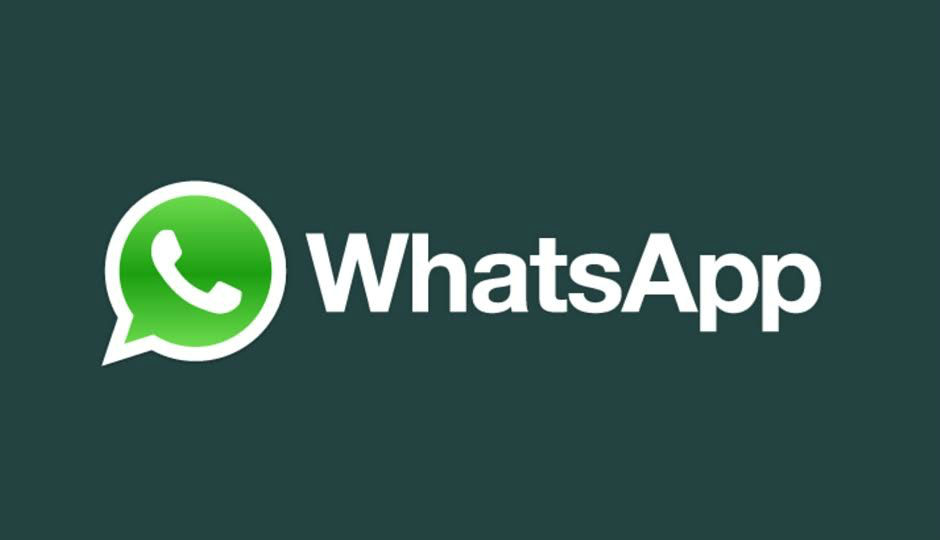 Whatsapp to take legal action against those violating its terms.

WhatsApp is gearing up to take some serious action against the individual/organisations using its platform for foul means. The Menlo Park-based messaging platform previously relied on its AI systems to tackle bulk news or automated behaviour on its platform. But now, WhatsApp is going a step further and threatening to sue individuals/organisations abusing the platform.

Reuters, in May, reportedly found that WhatsApp was being misused ahead of the Indian General Elections to disseminate bulk messages using free cloning apps and a software tool that costs mere $14(Rs 971). Some videos have also been found showing tools to bypass WhatsApp’s restrictions for dissemination of bulk messages.

"In addition, beginning on December 7, 2019, WhatsApp will take legal action against those we determine are engaged in or assisting others in abuse that violates our Terms of Service, such as automated or bulk messaging, or non-personal use, even if that determination is based on information solely available to us off our platform,"

WhatsApp says that this will serve as a legal document for taking judicial actions against companies for such abuse but there’s no word on the kind of legal action to be taken.

A few months back, in February, WhatsApp released a white-paper explaining the working process of abuse detection.This process works in three stages - registration, during response, and in response to negative feedback that is received in the form of user reports and blocks.

WhatsApp has had a hard time handling misinformation and fake news, especially in India where it has more than 200 million users. Therefore, it will be interesting to find out if this step helps the platform curb misinformation and dissemination of bulk messages.