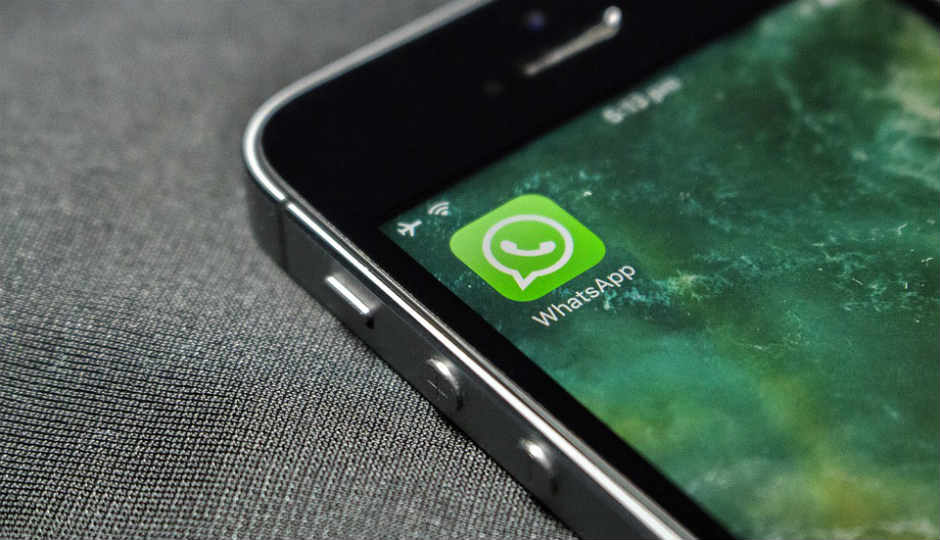 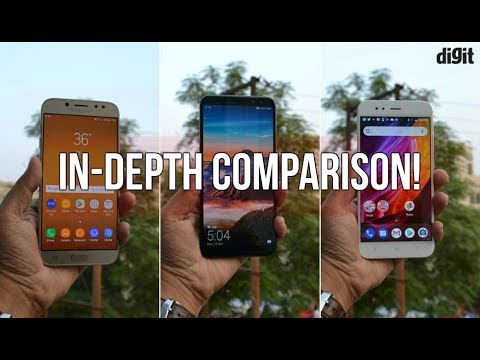 WhatsApp users across the world, including in India, heaved a sigh of relief on November 3 after the instant messaging app was restored after it went down globally, sending people into a tizzy. Users were able to send and receive messages and could log into their WhatsApp accounts after a brief outage period.

According to an Independent website DownDetector, 60 percent of customers were having issues connected to Facebook-owned WhatsApp. Users experienced problems sending texts or were unable to log into the app.

"A further 25 percent report issues receiving messages and 14 percent are struggling to login," Express.co.uk said. Several users took to Twitter to confirm the development and vent their frustration with #whatsappdown trending on the micro-blogging site.

WhatsApp was also down in India and people were unable to connect with their friends or relatives. People experienced a similar situation in May this year for a few hours in most parts of the world.

WhatsApp has 1.3 billion monthly active users globally with over 200 million users in India.