WhatsApp now available on iOS for free for a limited time

WhatsApp, one of the most famous messaging apps that was previously a paid app on iOS but free for Android, has now become free on iOS for a limited time 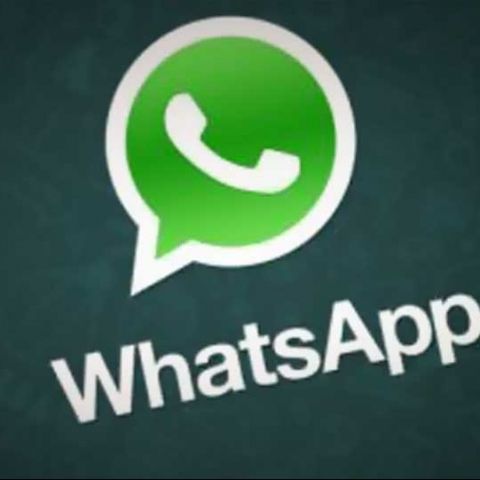 This holiday season, iOS users can download WhatsApp on their iPhones for free for a limited time. The app is otherwise a paid app on iOS where users could buy it for $0.99. WhatsApp for other platforms such as Android, Blackberry and Windows Phone can be downloaded for free, but users are expected to pay $0.99 after one year. The annual $0.99 fee doesn’t apply to iOS users as they pay upfront for the app.

WhatsApp is a messaging app that lets users send message over data rather than cellular. The app works cross platform, which means that users can send messages from an Android device to an iOS device over data. If you are connected to Wi-Fi, the messaging is virtually free. The application utilizes push notifications to instantly get messages from the sender who may be using a different device running a different OS. If you are one who has an iPhone now is the best time to get this app, simply because its free.

The app is available for a large number of platforms and can be downloaded from the Apple App Store, Google Play store, Blackberry App World, Windows Phone Marketplace and Nokia Ovi Store. You can read our review of the app here.
Also read,