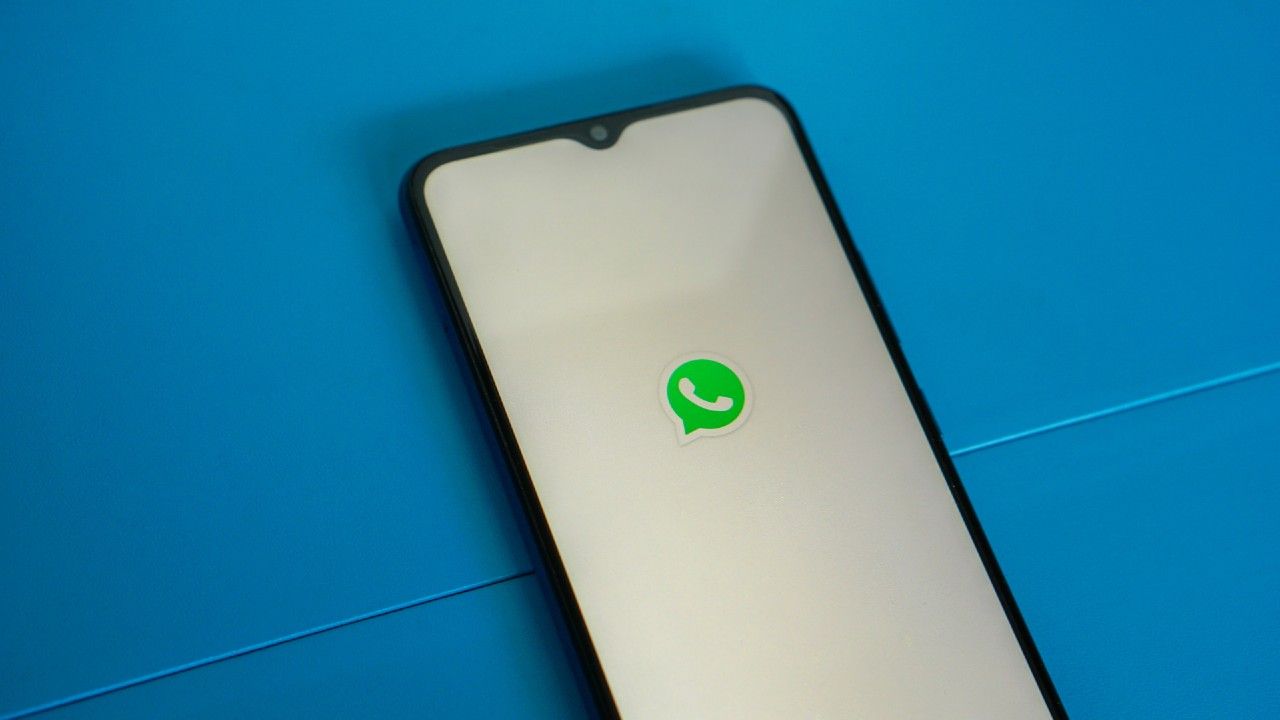 Meta is arming up WhatsApp with features, some entirely new while some borrowed from its other apps like Instagram and Facebook. Whatever the case may be, measures like Polls are likely to improve user engagement within the instant messaging app. Coming to the titular feature — Polls, WhatsApp seems to be testing it for a while. It was first discovered in the WhatsApp beta for iOS v22.9.0.70 and now we have some screenshots of the same, courtesy of WhatsApp leak specialist WABetaInfo.

WABetaInfo was also the one to spot the Polls feature on WhatsApp for iOS beta. Although, now it isn’t available for beta testers either. Let’s take a look at how the whole polling feature works: 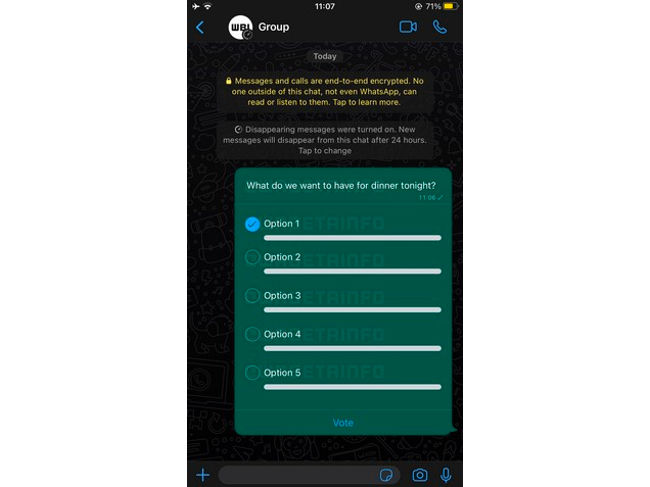 WhatsApp Polls could be available within the Plus (+) or Attachment Pin menu present on the bottom portion of the chat screen. Choosing this, you should be able to add the question and options. This is just a guess as we have only got an image of the in-app Poll interface.

You can see in the above image that the poll bubble is bigger than the usual chat bubbles, probably because of the content within it. Speaking of which, there is the question, the various options, and a Vote button beneath them. The user could just choose the option and hit on Vote. 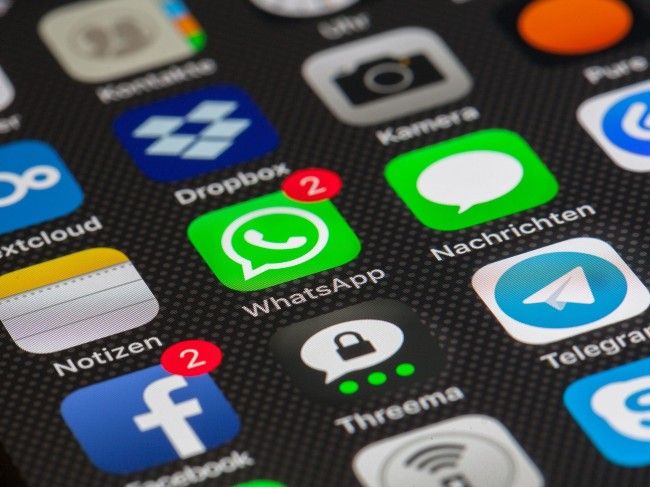 WABetaInfo says, “When you press “Vote”, your selected option will be shared with other participants of the group”, which is understandable. Also, it is mentioned that the “group polls, their options, and your answer, are end-to-end encrypted, so nobody can see the content of the poll, not even WhatsApp”.

At the moment, the WhatsApp Poll feature is said to be in the works and it would take some time before it is available to the general public. We are not talking just about iPhone users, but also WhatsApp for Android users.

We shall keep you posted about any updates regarding this and other upcoming WhatsApp features.

As for other news, reviews, feature stories, buying guides and everything else tech-related, keep reading Digit.in