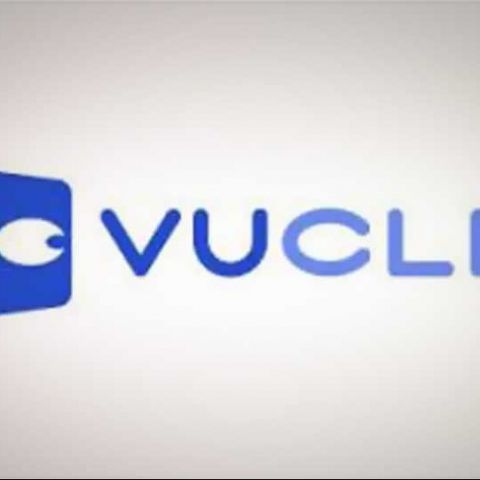 Bharti Airtel and Vuclip have entered into a partnership under which Vuclip will provide technology, product, analytics, and content aggregation engine for the video section of Airtel's newly launched Re. 1 Entertainment Store. Range of content on the store includes music, games, photos and videos.

The video section of Airtel Re. 1 Entertainment Store runs on Vuclip’s Dynamic Adaptive Transcoding (DAT) technology that streams video on a real-time basis on any device and on any network. Airtel reveals its Entertainment Store, launched August 16 this year, has already garnered more than 10 million consumers accessing the site.

“This is just the beginning of Airtel’s effort to bring video to the masses. In the Entertainment Store’s initial weeks, we have received an overwhelming response in terms of new user acquisition as well as engagement. We believe we have found the right partner with Vuclip because they understand video technology, mobile devices and network constraints but, just as important, they understand how to provide a great consumer experience,” says N. Rajaram, CEO-Data for Airtel India.

“Airtel is leading v2.0 of the mobile internet by bringing compelling data solutions to consumers in a manner that appeals to the lay man. The Entertainment Store is a groundbreaking innovation bringing video content to a region that has high penetration of the widest variety of mobile devices but needed an initiative like this to dramatically increase data penetration,” says Nickhil Jakatdar, Founder and CEO of Vuclip. “We are proud to be Airtel’s strategic mobile video media partner and together reach millions of people with this solution.”