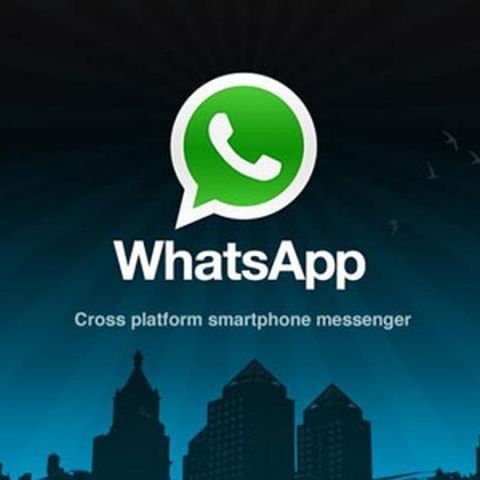 The much awaited voice calling feature announced earlier this year by WhatsApp's CEO Jan Kuom was spotted on its iOS app.

WhatsApp's latest update released for iPhone on September 8, added several features including improved location sharing and fast camera access. The release didn't mention that it has added a new pop-up, which requests access to the microphone every time the app is opened. The pop-up reads, "WhatsApp requires microphone access to send Voice Messages, record Videos with sound, make and receive Voice Calls." Users can go to Settings > Privacy > Microphone > WhatsApp > and flip the slider to Off to see the pop-up.

Facebook acquired WhatsApp earlier this year for a deal worth $19 Billion. The popular messaging service has over 600 million active users globally. WhatsApp CEO Jan Kuom had confirmed back in the month of February, that WhatsApp for Android and iOS will be getting voice calling feature this year, followed by BlackBerry, Nokia and Microsoft platforms.

Adding free calls will threatens telecom revenue sources which has been declining anyway as carriers' tweak tariffs to focus on mobile data instead of calls. However Koum states that the company is not attacking Telecom operators but is working with them. WhatsApp has partnered with Telecom operator e-plus to offer special tariffs to access the app.

Reports about WhatsApp getting voice calling feature have been making the rounds for a while now and with the pop-up spotted on the iOS app the release seems imminent.