Vodafone has announced a new music streaming and download service for its mobile users. 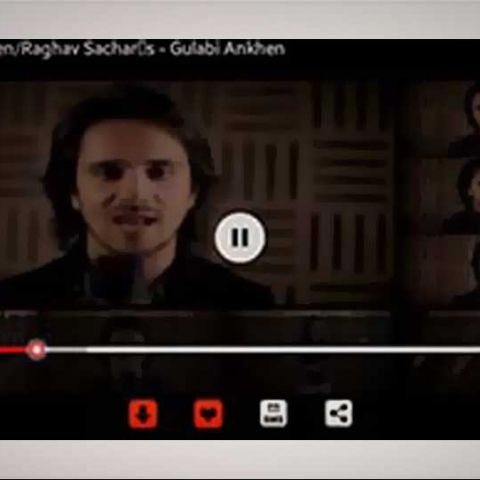 Vodafone has announced a new music streaming and download service for its mobile users. The new service, called Vodafone Music, is available on Android platform as well as on WAP browser. Vodafone says it will roll out the service on other mobile platforms shortly. Vodafone Music service is developed by Hungama Digital Media Entertainment Pvt Ltd.

Vodafone Music comes with features such as audio and video streaming & downloads, and an advanced search option. It also allows users to personalise the experience by creating playlists of their favourite songs, adding widgets, managing their account and more.

Vodafone plans to roll out an updated version of the service shortly that will include features like cloud sync, radio, playlist sharing and predictive search.

Users can stream unlimited music and video for no additional content charges. For customers who wish to download content, the same is available via Pay Go tariff for Rs.3/single song, Pay Go Value for Rs.10/ 5 songs and Pack charges start at as Rs.99 / month, Rs.29 / week & Rs.5 / day for unlimited downloads.

Vodafone's music service is set to compete against other music streaming services such as Dhingana, Gaana and Saavn. It will also compete against Bharti Airtel's popular Re 1 entertainment store, launched earlier this year. According to Airtel's Mobitude 2013 survey findings, its Re 1 music service has seen a massive popularity among users, especially in the rural India with music, image and gaming trending most on the store.