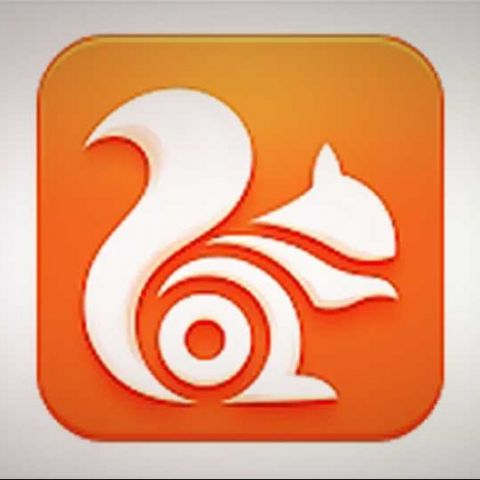 UCWeb, a mobile internet company has launched new versions of its mobile web browser for iPhone, Android and Java.

One of the pioneers in mobile browsing, UCWeb announced the launch of new versions - v9.0 for Android and Java and v2.0 for iPad with a plethora of useful features. The new update brings improvements such as UI enhancements, offline video streaming, customized themes and wallpapers, incognito browsing, ad blocking and the list goes on.

The Java version of the browser v9.0 has an improved user interface which goes along very well with touch screen devices. It also supports UDisk , a free of cost online storage service for UCWeb users offering them 2GB of permanent storage space online and 4GB of temporary space for 7 days. The new browser can use the UDisk to download multimedia files in the background for faster playback at the same time allowing users to save information such as user account credentials.

The new iPad browser ( version 2.0) has also been overhauled. It claims that the browser's U3 engine has boosted graphic processing by 300%, with up to 30 frames per second on the iPad 4. The browser would also support WebGL and can render almost any graphics which cannot be opened via Apple's Safari browser.

UC Browser is the market leader in terms of user base with more than 400 million users across 150 countries and regions and has 25% percent market share in the mobile browser market in India. The company announced that it was opening its second headquarters in India seeing the potential for growth and its popularity amongst India users.

Mr. Xiapeng He, Co-Founder & President, UCWeb said, "UCWeb has a single minded focus to provide the best in class mobile internet browser to users and our decision to open a development office in India demonstrates our commitment to the region and our mantra of ‘go local. We are working towards building an open ecosystem by investing in teams and technology in India. We truly believe that India will be a big contributor to our objective of becoming a billion user companies. We are working with partners across domains and verticals by way of sharing traffic, users, and revenue with them; thus creating a mutually beneficial relationship for both. The Indian mobile internet community will benefit from the investment that we make in building an ecosystem in the market. We are open to explore fresh stream of ideas and newer business models to sustain the vitality of the community."