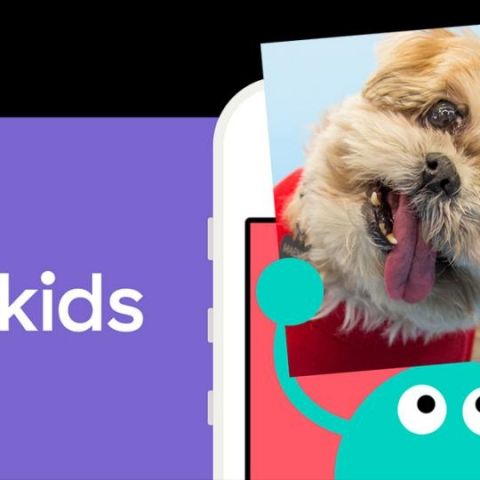 Twitter-owned Vine has rolled out a new app called Vine Kids that shows G-rated 6-second videos, pre-screened for child-appropriateness. The app is only available on iOS for now and can be downloaded from the Apple app store.

Vine Kids features animations, videos with cute animals and Sesame Street characters like Elmo. Children can view new videos by swiping left or right on the app. The Vine Kids app is recommended for kids below 5 years.

The aim of Vine Kids is to cater to a young audience with videos that are safe to watch. The company picks the kids videos by choosing from its millions of daily uploads in its regular Vine app. By making Vine Kid completely separate, Vine has ensured that kids won't accidently see adult videos.

Twitter’s head of communication and marketing Carolyn Penner stated in a blog post that the idea behind the app came during a regular office conversation. "The idea came about during an office conversation in early January. One of my colleagues was talking about how much his two-year-old daughter loves Vine –– he said he wished there was a separate app she could use to more easily watch posts that are appropriate for kids.”