Truecaller app to be available on Nokia X series smartphones 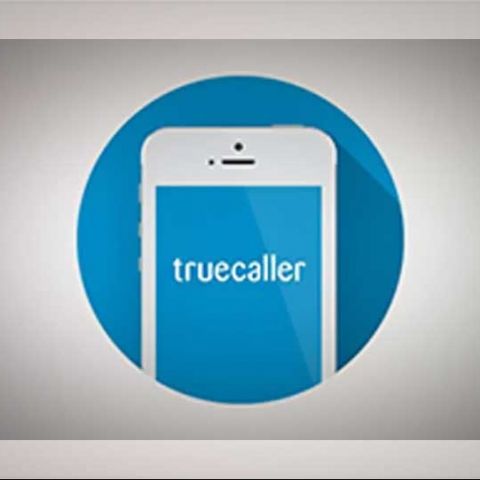 Popular phone directory app Truecaller will be available on Nokia's Android-based X series smartphones. The move is expected to help Truecaller expand its base in emerging markets such as India.

The Truecaller app will be available on Nokia's app store for all X series smartphones. "Given Nokia's reach in the emerging and mass markets, our collaboration will help in further expanding the reach of our application in these markets," Truecaller co-founder and Chief Strategy Officer Nami Zarringhalam is quoted as saying.

As per the tie up, Nokia X phones will be preloaded with the latest v4.0 Truecaller app, which features customised caller ID, name search, call blocking functionality, and ability find people on Twitter via their phone numbers.

According to Nami Zarringhalam, Truecaller has about 25 million users in India, while its global user base is around 45 million.

"Our recent product enhancements, rising user base in emerging markets especially India makes it the right time for us to expand our product availability to newer platforms," Zarringhalam adds.

Truecaller is adding 900,000 users every week globally, while in India its user base is growing at a rate of 500,000 per week. "Our users make over 600 million phone searches every month," Zarringhalam said.