The pettiness is over; Microsoft SkyDrive is now back on Apple App Store 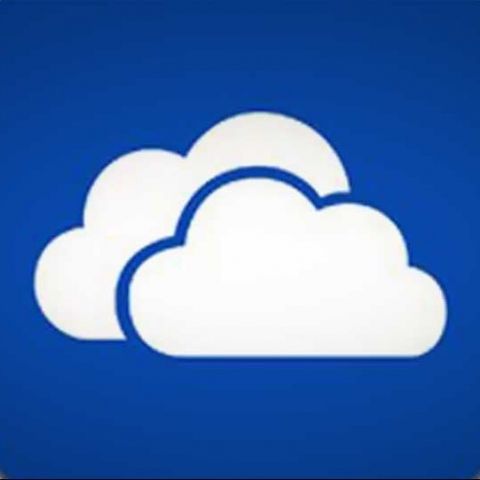 In a bit of good news for those of you who use Microsoft’s SkyDrive storage solution on the cloud, the SkyDrive app has now risen its head again on the Apple App Store, after almost a year. The latest version, 3.0, brings with it a minor user interface refresh and the ability to download full sized images. The necessary resolution tweaks have been done for compatibility with the iPhone 5 and the iPad Mini.

However, the real reason why the app was being blocked by Apple was because of a dispute regarding in-app purchases. As a policy, Apple demands a 30% share of any in-app purchases done, and SkyDrive was offering the ability to buy and enhance storage space. However, Microsoft decided to fight that, hoping an argument will solve the problem. Apple, true to the trend, blocked the app from the App Store.

Now, almost a year later, Microsoft has implemented the web browser-based workaround for the in-app purchases. When you click on upgrade within the app, it takes you to the web browser. Microsoft has taken this cue from Amazon, who did the exact same thing with the Kindle app for the iOS devices.

Which makes us wonder, what was the point of this argument anyway? Why flex muscles over a policy that has been implemented by the other party for the App Store, and has been agreed to by hundreds of app developers? After all, if Microsoft had to take a cue from Amazon on how to bypass the in-app purchase mechanism, why were the users put through all this trouble? We hope better sense prevails in the future.

In the meantime, you can download SkyDrive from the source link given below.