Telegram Premium fee in India has been slashed: Here is how much it costs now 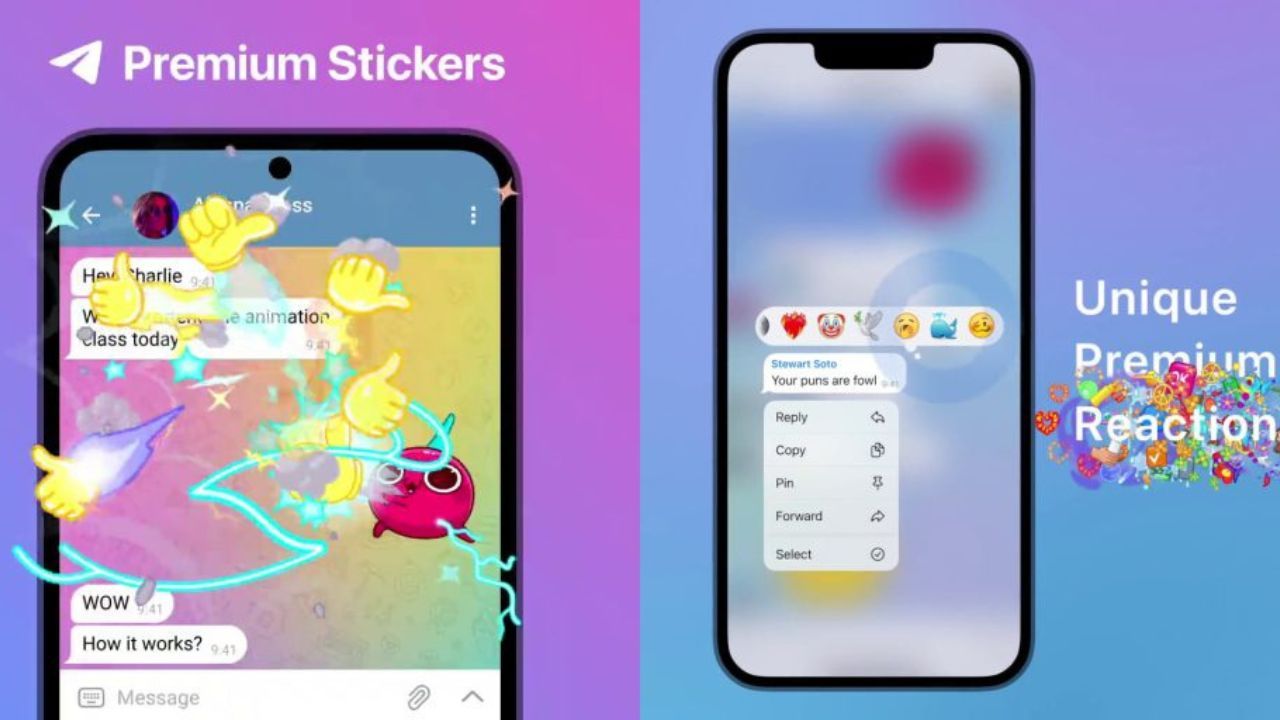 Telegram Premium fee in India has been slashed: Here is how much it costs now

Encrypted messaging platform Telegram has reduced its monthly subscription fee in India for premium users, down to Rs 179 from Rs 469.

In a message sent to its users in the country, the platform announced the discount in subscription fees, as it focuses on aggressively growing in a country where WhatsApp has nearly 500 million users.

India is one of the key markets for Telegram, which has amassed over 700 million monthly active users globally.

According to third-party data, Telegram has more than 120 million users in India, and aims to fast tap into the ever-growing WhatsApp user base.

According to a recent research by techARC, at least one in five respondents in India prefer Telegram over WhatsApp for varied reasons, including finding it secure and respecting privacy, features like channels, allowance of users in a single group and sharing of large-size files.

Over 32 cent of the respondents said they send critical and secret messages over Telegram.

Globally, Telegram's monthly subscription for premium users is in the range of $4.99 to $6.

Last month, the encrypted messaging app rolled out a new update that gave users more ways to use new emoji to express how they are feeling -- with infinite reactions and emoji statuses.

The company said that Premium users can pick reactions from an infinite selection of custom emoji.

With the new update, group admins can control whether custom reactions may be used in their groups.

Now, premium users can add an animated emoji status displayed next to their name -- to quickly let everyone know how they are feeling or what they are doing.