Saavn adds English music to its catalogue, brings over 250,000 songs 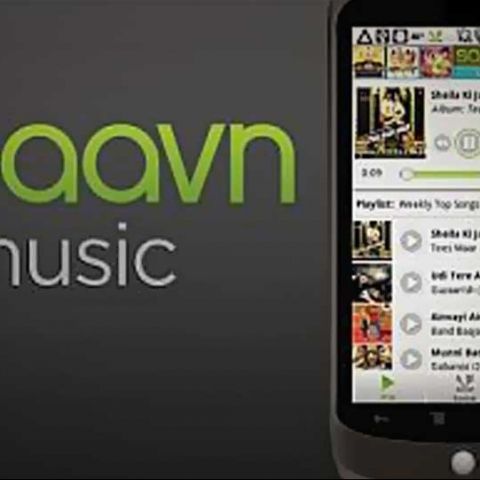 Saavn’s biggest competition however is Nokia Music Store that has over four million songs and deals with all the major music labels in the industry.

Saavan is a free app and you can download it for iOS here, Android here and Java/Series 40 devices here.