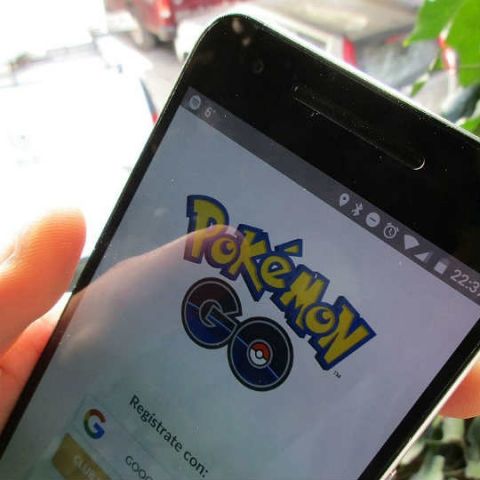 Niantic is adding a lot of new things to Pokemon Go. Redditor “cokuspocus”, while going through the latest Pokemon GO app code found pieces of code pointing towards the same. He has posted a select list of this new code on Reddit. The latest code suggests that Niantic is going to add two new in-game items, and the ability to trade Pokemon with others. Pokemon GO will also include PvP battles now, which is a much awaited addition to the game. Further, Niantic is apparently also bringing the legendary Pokemon to the game, finally.

Redditor “cokuspocus” lists out lines from the app code, like — Trade_search, Trade_offer, Trade_response, Trade_result, suggesting in-game trading. New item codes such as Item_incense_cool, Item_incense_floral, Item_incense_spicy, suggest that we might see new types of Incense, meant to attract specific Pokemon types. Further, a piece of code said “Add_fort_modifier”, which does not reveal much about the entity itself. However, if you have seen the reveal trailer of Pokemon GO, you will see at 1:37, that there are two teams / factions fighting for control on the fort “Arthur Johnson Park”. However, since forts aren't part of the original Pokemons series, we are not sure how these forts are different from gyms.

While Niantic already had plans to bring trading into the game, the Pokemon GO community had been requesting the company to add PvP battles. While there is no direct piece of code pertaining to PvP, Redditor "cokuspocus” reveals that a certain code with the text “sfida” pops up throughout the game code. Sfida, in Italian means “challenge”, suggesting the possibility of PvP being added to the game. Another exciting piece code found by the redditor was “activity_catch_legend_pokemon”, suggesting that legendary pokemons are coming to the game.